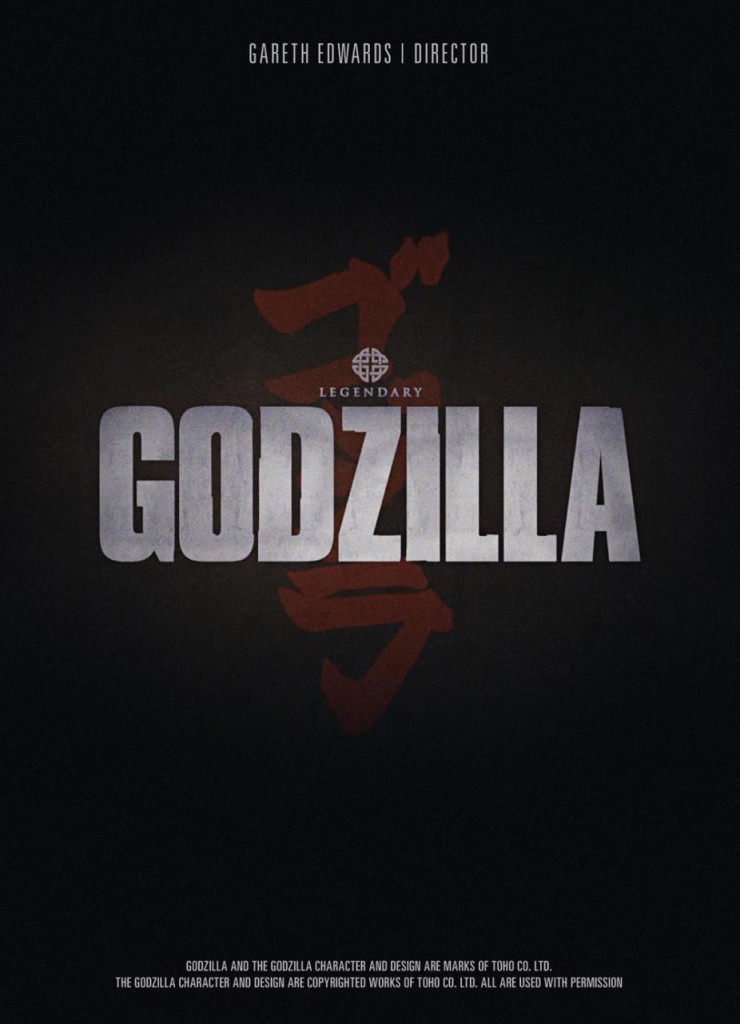 Legendary’s new take on Godzilla just got some more good news as Bryan Cranston and Elizabeth Olsen will be joining the cast. This news comes after Frank Darabont (The Shawshank Redemption, The Green Mile, The Walking Dead) was confirmed to rewriting the script. Gareth Edwards will direct for just the second time after making his debut with the fantastic indie Monsters.

I don’t know about you guys but I’m pretty excited for this one. This is a great group of talent and I look forward to seeing their take on this next May.