This Weekend: Winchester, A Fantastic Woman 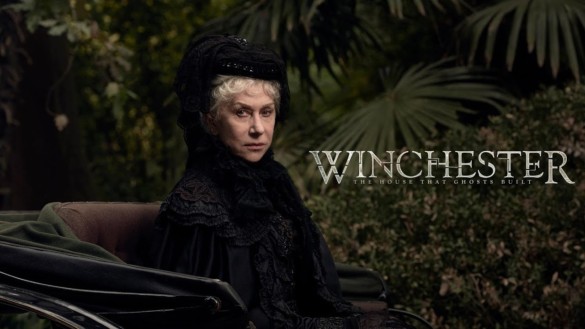 This weekend doesn’t have many new films to offer, so you may want to spend your time catching up on the Oscar nominees for Best Picture that is already in theaters. That said, the new horror film Winchester comes out and a few limited release films – including the Oscar-nominated film for Best Foreign Language film in A Fantastic Woman. What will you be seeing this weekend?

Quick Take: I’m slightly interested in this film. The trailers look creepy and the mystery is alluring enough, but aesthetically it seems very conventional.

Director: Sebastián Lelio
Stars: Daniela Vega, Francisco Reyes, Luis Gnecco, Aline Küppenheim
Synopsis: Marina, a waitress who moonlights as a nightclub singer, is bowled over by the death of her older boyfriend.

Quick Take: This is an Oscar-nominated film for Best Foreign Language film, and boy are we excited for it. This is also a 2018 film for us, so it’s eligible for our awards at the end of the year.