Movie News: Sam Mendes is back in the director’s chair for Bond 24 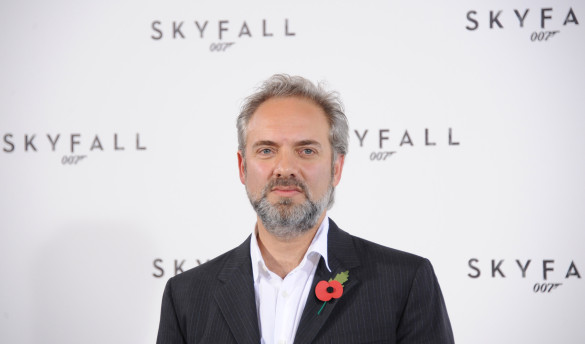 Sam Mendes is coming back to direct the next James Bond film after all.

According to Deadline.com, Sony Pictures and MGM are in talks with the Skyfall director to return to the franchise. Over two months ago, Mendes said he wouldn’t return as he wanted to focus on some other stage productions. But producers Michael Wilson and Barbara Broccoli wanted him to return so they’ve decided to wait and let him work through his stage commitments.

Skyfall (probably the best and most enjoyable Bond film to date) made over $1 billion at the box office and is the highest-grossing Bond film ever – so it’s safe to say Wilson and Broccoli have good reason to bring Mendes back. Although it would’ve been cool to see Christopher Nolan get a shot at it.