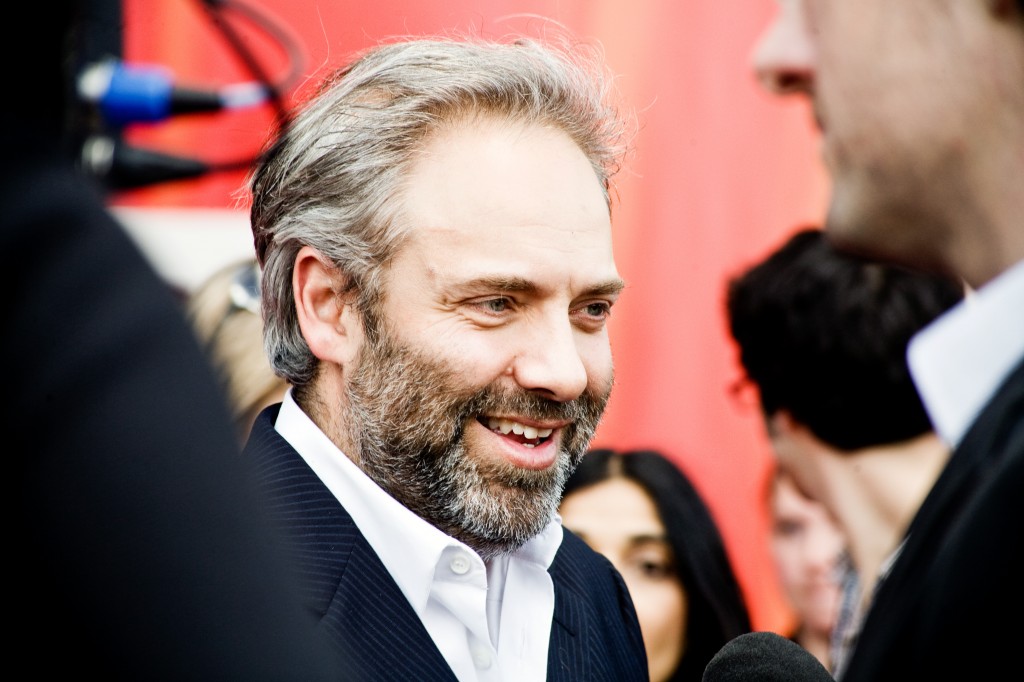 After directing quite possibly the best James Bond movie to date with last year’s Skyfall, Sam Mendes will not be coming back for the next one.

In an interview with Empire, Mendes said: “It has been a very difficult decision not to accept Michael and Barbara’s very generous offer to direct the next Bond movie. Directing Skyfall was one of the best experiences of my professional life, but I have theatre and other commitments, including productions of Charlie And The Chocolate Factory and King Lear, that need my complete focus over the next year and beyond.”

After the success of Skyfall (it has grossed over $1.1 billion at the box office) and the way the story has been set up for the characters, I don’t think finding another high-caliber director to do the 24th movie in the series will be that difficult. My pick? Christopher Nolan, Matthew Vaughn or Michael Mann.