Movie News: Christopher Nolan in the director’s chair for the next Bond film? 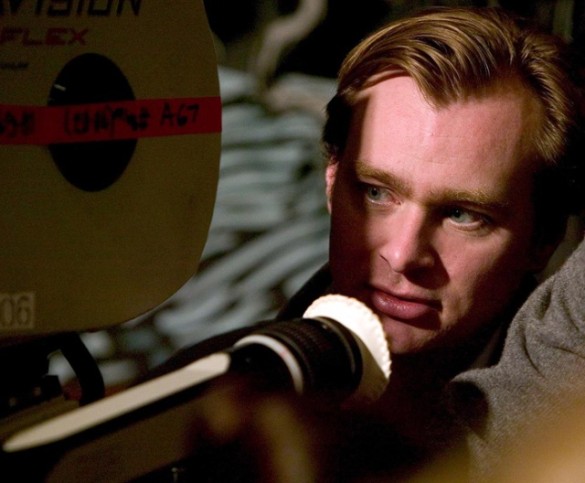 Could it be true? Could the great Christopher Nolan really be directing the next Bond film?

According to UK’s The Daily Mail, that could very well be a possibility as they are reporting that the director of The Dark Knight trilogy and Inception has been approached by the Bond producers. Nolan and his representatives have talked with the Bond producers but everything is still in the early stages and nothing is confirmed.

Nolan is the perfect choice to direct the next Bond film – or any other film for that matter. He would do the franchise justice and I believe he would love the opportunity to one-up Sam Mendes’ Skyfall, which many consider the best Bond film to date.