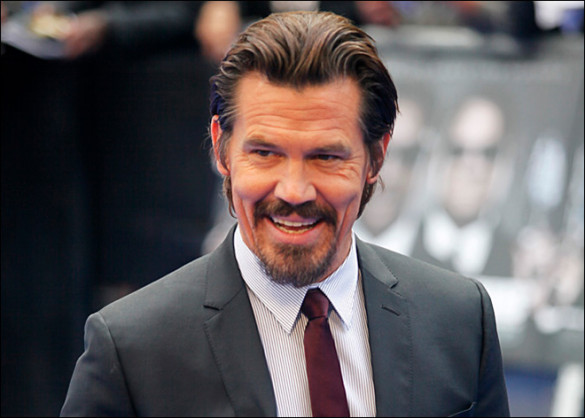 Really with this cast?

According to Deadline, Josh Brolin with join the cast of Paul Thomas Anderson’s Inherent Vice for what is being described as a “key role.” The cast already includes Joaquin Phoenix, Reese Witherspoon, Martin Short, Sean Penn, Owen Wilson and Jena Malone.

This cast is just insane and PTA has proven he can work wonders with actors, having done so in Punch Drunk Love, Magnolia, Boogie Nights, There Will Be Blood and last year’s The Master. This guy makes great films and gets great performances out of his actors in those films.

Brolin, who was last seen in the forgettable Gangster Squad, can be seen next in October’s Sin City: A Dame to Kill For and the remake of Oldboy.