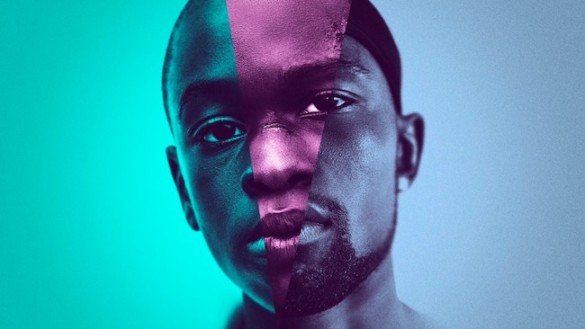 Our poll this week is simply inspired by our InSession Film Awards, which we’ll be diving into this weekend on Episode 204. 2016 was a year where mainstream blockbusters may have disappointed, but the indie circuit was stellar. And consistent. February saw the likes of The Witch, Deadpool and Hail, Caesar starting off the year on a great foot. And now here we are celebrating the likes of Moonlight and La La Land. Say what you want about 2016, but film had some great experiences to offer that we hope you enjoyed as much as we did.