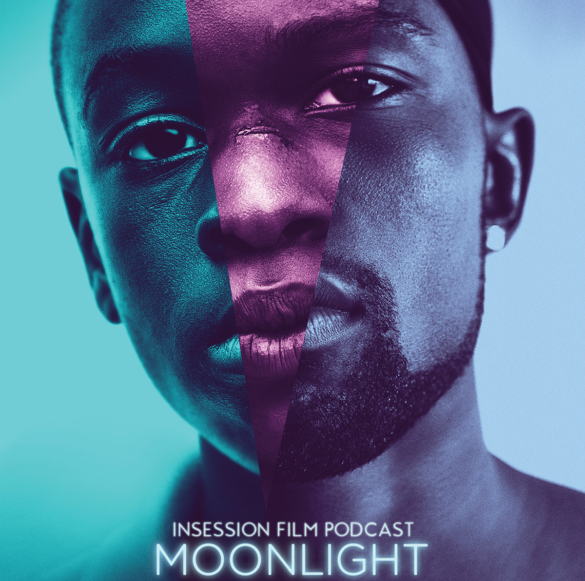 This week on the InSession Film Podcast: Extra Film segment, we review the highly acclaimed film from director Barry Jenkins, Moonlight, as well as the Swedish comedy/dram selected to compete for this year’s Oscar nominations, A Man Called Ove!

This week JD takes off but Brendan and Vince do a great job of discussing the greatness of Jenkins’ sophomore film. Moonlight has recieved a plethora of critical acclaim, and for very good reason. It’s a film that could garner an Oscar nomination for Best Picture, and we wouldn’t be surprised if it’s a big horse in that race. Either way, it’s a film you need to see and hopefully we offer a few reasons that help inspire you to get to the theater.

This week’s episode is brought to you by our great friends at the True Bromance Film Podcast.