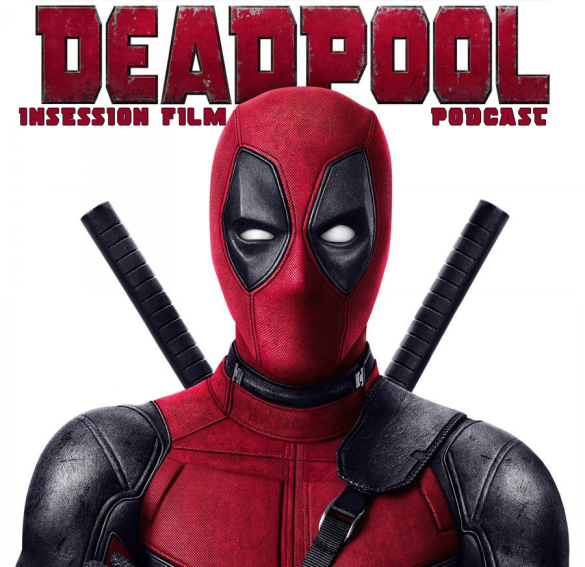 This week on the InSession Film Podcast, Jacob from BCX Radio joins us to discuss Ryan Reynolds and Deadpool, which is slicing it’s way through the current box office. Going off of that film and it’s hilarious approach, we discussed our favorite comedy moments in superhero films and we debate the future of R-rated superhero and comic book films in a segment we call, What Are the Chances?

Our thanks goes out to Jacob for joining us once again, who was here last to help us review The Hunger Games: Mockingjay Part 1, which wasn’t quite his particular taste. So, we made it up to him this time around with Deadpool. If you’re not a fan of comic book or superhero films, we apologize in advance as this show is dedicated to them, but in a different fashion this week with more R-rated films on our radar.

– Top 3 Comedic Moments in Superhero Films (48:44)
While some superhero films are darker and are meant to entertain with intense drama, there are others that are just out there for pure fun, with some perhaps that fall in the middle somewhere. Regardless of where they fall on that spectrum, many superhero films have some wonderful laugh out loud moments that we quote endlessly all the time. Some moments are more perhaps physical in nature and others may have a group dynamic. Either way, we break down our favorite’s this year and there was a lot to narrow down. That being said, what would be your Top 3?

RELATED: Listen to Episode 155 of the InSession Film Podcast where we discussed Hail, Caesar!

– What Are the Chances? (1:38:27)
In this edition, we debate the future of R-rated comic-book and superhero films after the success of Deadpool. Other recent successes, such as Kingsman: The Secret Service and even Netflix’s Daredevil, raise significant questions as to whether or not we’ll see more of them, which could be a refreshing turn for audiences. 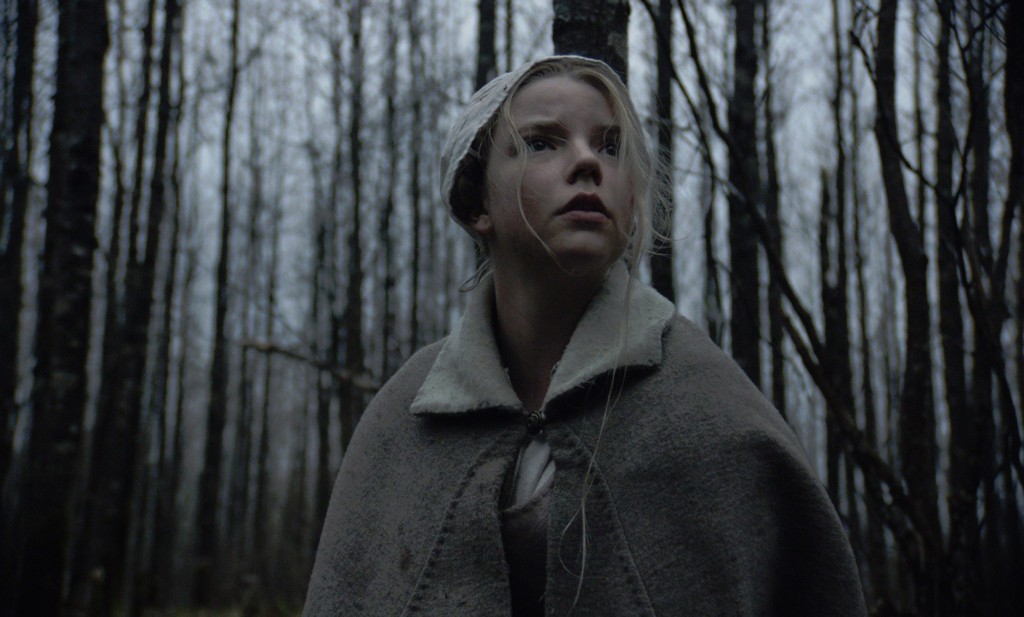