Poll: What is your favorite stop-motion animated film? 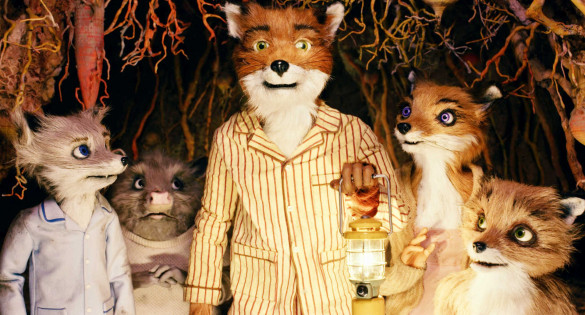 August isn’t usually a great month for film but Pete’s Dragon, Hell or High Water, Florence Foster Jenkins, Indignation as well as several others are proving that stereotype wrong. So far, August 2016 has been a mostly terrific month and it looks like Kubo and the Two Strings is only amplifying that notion. Kubo has been a film on our radar for quite some time but now it’s blasting through our roof. It’s also the film we are reviewing this weekend on Episode 183. With that as our inspiration, for our poll this week, we are asking; what your favorite stop-motion animated film? There have been several great stop-motion animated films over the years, so this isn’t an easy poll but a really interesting one.

On that note, cast your vote below!