Poll: What is your favorite Oliver Stone film? 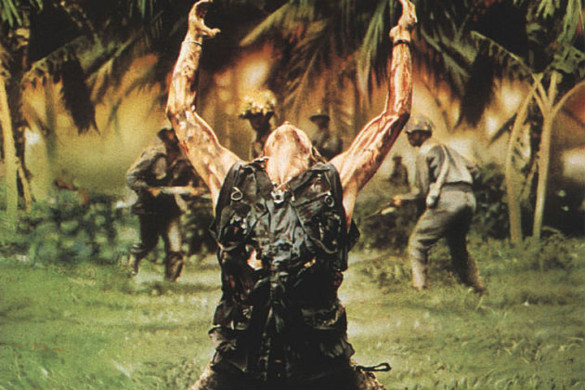 This weekend on #187, we’ll be discussing Oliver Stone’s latest film, Snowden, starring Joseph Gordon-Levitt. Stone is no stranger to conspiracy and he’s not stranger to controversy, so the story of Edward Snowden just makes sense for him. Regardless of what you think of his politics, it’s hard to ignore Stone as a director. He’s made some really powerful and thought-provoking movies that have reverberated over the decades. With that as our inspiration this week, what is your favorite Oliver Stone film?