Poll: What is your favorite Matthew Vaughn film? 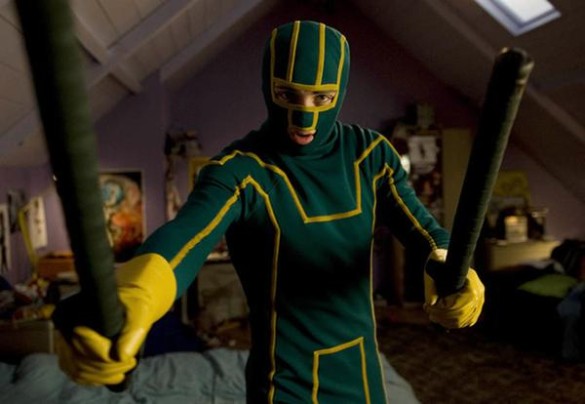 Matthew Vaughn has always been a unique director that I’ve always responded to with his films. Kick-Ass was a breath of fresh air to the superhero-action film at the time of its release with its rated-R atmosphere. Even Vaughn’s take with X-Men: First Class – a more conventional superhero team – was great in how he brought that franchise back from life support. But it’s not just his high-octane action films, Stardust and Layer Cake are equally fascinating films.

That said, what is your favorite Matthew Vaughn films? Vote now!