Poll: What is your favorite film from director Jim Jarmusch? 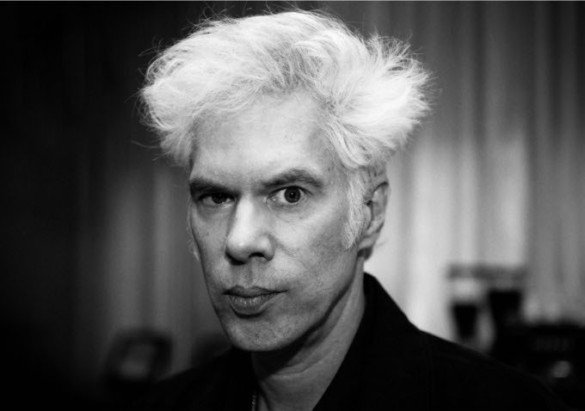 This weekend on Episode 207, we’ll finally be discussing Jim Jarmusch’s latest film, Paterson, starring Adam Driver. This is our biggest regret when it comes to 2016 films but we are excited to finally see and discuss it on the show. We are fans of Jarmusch and Driver, so on paper that combination would be exciting on its own. But on top of that, the positive buzz has been intriguing as well.

Using that as our inspiration this week, what is your favorite film from Jarmusch? He’s had a pretty solid career with several films you could choose from, and you wouldn’t be wrong either way. That said, vote now and leave any further comments in the comment section below.