Poll: What is your favorite film based on a video game? 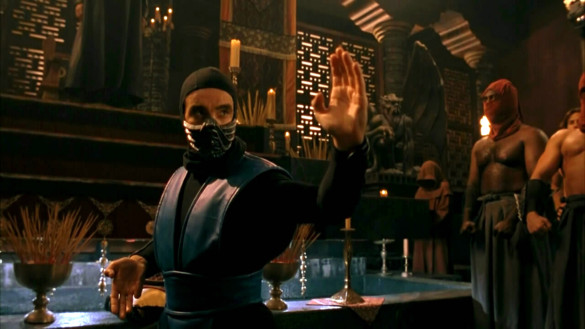 Coming to theaters this weekend is Warcraft, the video game based feature that some had hoped would have been the film to break the chain of bad films based off of video games. However, reviews don’t seem to be pointing in that direction. It seems like we are now having to hinge our hopes on Assassin’s Creed coming later this year. With that as our inspiration for our poll this week, we want to know what film based on a video game is your favorite? This poll should be fun considering the options aren’t terribly great but hopefully this genre can make a turnaround.