Poll: What is your favorite female directed film of 2020? 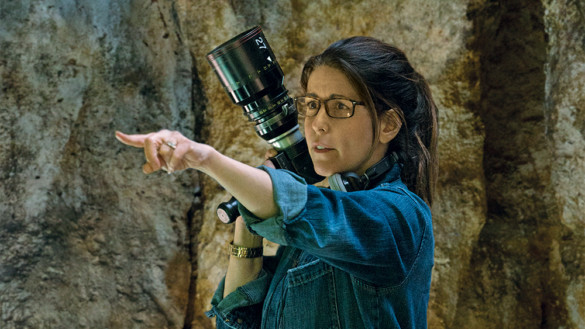 As we close out 2020, in comes the hard work for us critics to begin revealing the best that the cinematic year had to offer. For most critics, that isn’t just what the best movies or even best performances of the year were, but where representation behind the camera showed the most promising growth, and 2020 had an update for us. According to a new study by San Diego State University, 2020 saw a record-breaking number of women directed films, with 16% making up the 100 highest-grossing films of the year. While that news is incredibly exciting, it’s easy to see how this was the case; not only were there a bountiful number of female directed films this year, but they all varied from small indies to big budget blockbusters, with many ranking as some of the best of the year (the list below could seriously pass off as a genuine best-of-the-year list for any year).

So let’s celebrate this plethora of greatness; what is your favorite female directed film of 2020?