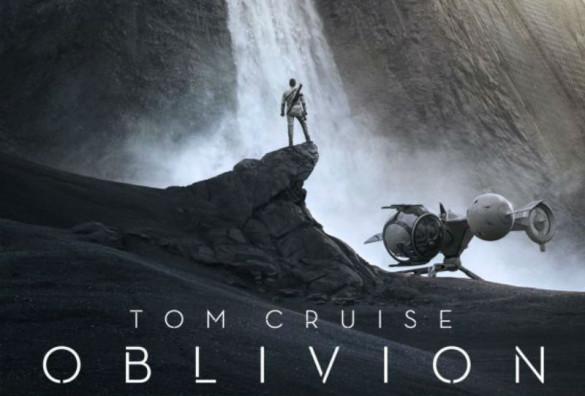 Oblivion‘s box office start is the highest non-sequel debut for Tom Cruise since 2005 in War of the Worlds. While the numbers are solid, they aren’t astonishing by any means. This is a weird season for studios as they are preparing for the big budget summer blockbusters, but Universal Pictures have been successful the last couple of years with Fast and Furious and Fast Five which both opened at over $70 million.

Oblivion was helped out by the fact there was no competition and I think people were yearning for a good Tom Cruise movie. That being said, I think most people will be split 50/50 on Oblivion which is why it hasn’t done as well. We particularly liked the film though and on our latest podcast, which should be up tomorrow, we discussed it in detail. So be on the lookout for that and go see the movie. It’s worth the visit to the theater.