Just when you think they were going to start making up for X-Men Origins: Wolverine, 20th Century Fox releases these new posters. Now, you don’t have to be an expert designer to know that these are terribly designed. The first one isn’t as bad in terms of design, but it doesn’t make sense. It’s very glowy and in the middle of some future city apparently. The second one is a joke and if I say any more on it, I may say something inappropriate. The new trailers better make up for this Fox. You can do better. 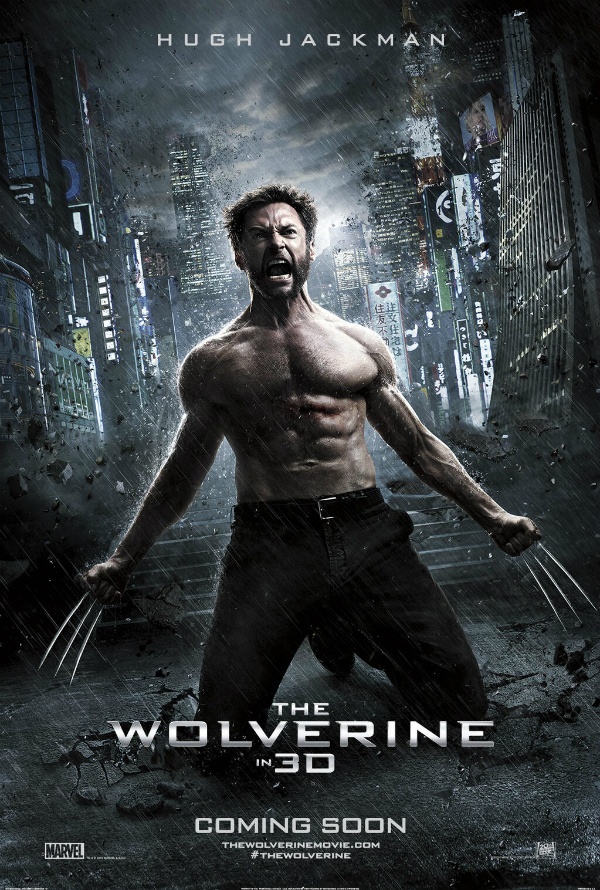 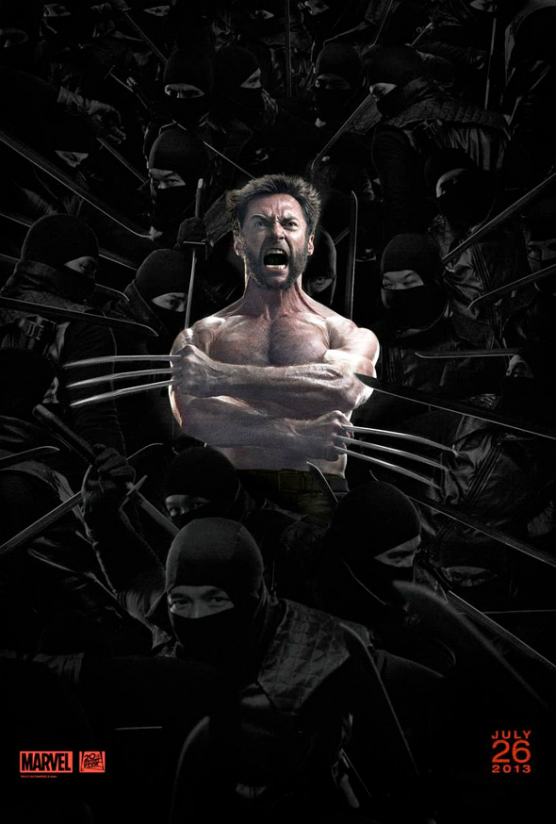