Box Office Report: The Croods with a big weekend 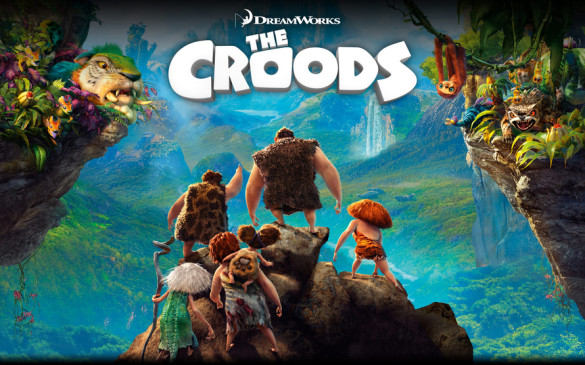 The Croods dominated the box office this weekend, according to Box Office Mojo, as it took in an estimated $44.7 million in it’s first weekend. For Dreamworks, this is a vast improvement from last Novembers’s Rise of the Guardians which did’t do as well and took nearly two weeks to get to $44 million. Again according to Box Office Mojo, The Croods is right in line with How to Train Your Dragon and Megamind in comparison to opening weekends. I especially liked Rise of the Guardians so this is a little surprising to me given that I didn’t care for The Croods trailers.

Olympus Has Fallen also did decently well with a $30 million debut. Although with the aggressive marketing the did and the special effects, I’m surprised it’s not more than that. However for director Antoine Fuqua, this is his best opening he’s ever had for any of his movies. With the money they spent on this film, it may turn out to be a bust comparatively to what they may have been expecting. We’ll have a full review of it up pretty shortly.

Overall, the weekend had a 35% drop off from this same weekend last year which debuted The Hunger Games, which alone dominated the box office. There will be a new slate of some really great movies coming out soon, so be sure to stay tuned.

Did you get to see any movies this weekend?