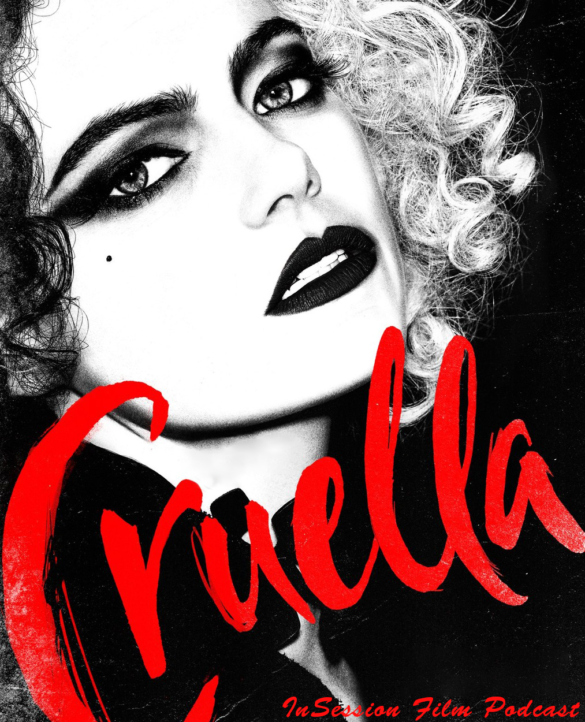 This week on Extra Film, Ryan and Jay continue their Gore Verbinski Movie Series with his 2013 film The Lone Ranger and they discuss Disney’s latest live-action romp in Cruella!

Note: Hear our original review of The Lone Ranger on Episode 20

After the success of the Pirates movies, Disney decided to take a chance on another property hoping that Verbinski could deliver another franchise, however The Lone Ranger had other plans. The problem children of Johnny Depp and Armie Hammer aside, the film is not super great and it’s way too long. It does, though, have a final action sequence that is really good. In fact, it should have just been the whole movie.

In the back half of the episode, the guys review Disney’s latest live-action re-telling of a classic in Cruella. The conversation was quite interesting in that Jay was able to still find joy in the film despite its flaws, whereas Ryan could not, leading to a fun debate. Regardless of where you land on it, the film certainly has plenty to talk about, and it led to a fun discussion.