Op-ed: Drugs, Millionaires, And Murder To Make The Cotton Club 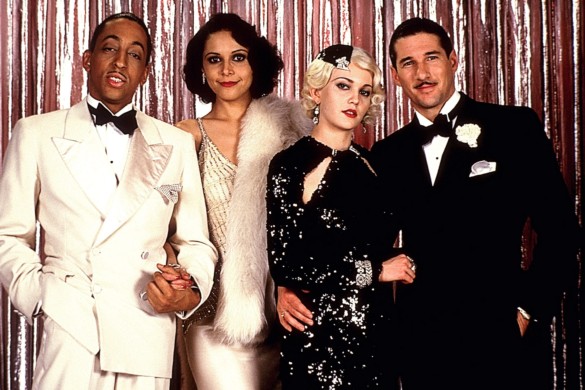 There are films that have been in development hell. There are films with troubled productions where budgets grow and shooting goes past its schedule. And then, there is a film where those things are the least of its problems. How shocking could a production’s backstory get? Surely, Francis Ford Coppola wants to forget, even though it wasn’t his headache. As much as Apocalypse Now was a production disaster to make, at least no one was murdered for it.

Coppola’s Jazz Age gangster period drama is a solid piece of work with good performances by a strong cast led by Richard Gere, Diane Lane, and Gregory Hines, plus a collection of supporting players including Bob Hoskins, Nicholas Cage, Gwen Verdon, Lawrence Fishbourne, and Tom Waits. It feels authentic when going into the legendary setting with John Barry’s jazz score setting the mood with ease. Even with positive reviews, it failed at the box office, which was not a surprise considering how big the budget was and the negative press it got surrounding its producer, the infamous Robert Evans, former head of Paramount.

Prelude To A Gunshot

During his time as Paramount’s studio executive, Evans helped the company from its financial woes to make a string of major hits including Rosemary’s Baby, Chinatown, and The Godfather, directed by Coppola himself which won the Oscar for Best Picture. He would continue to produce films independently after stepping down in 1974 while working alongside Paramount for distribution, including Marathon Man and Urban Cowboy. Then, in 1980, Evans pled guilty to a cocaine trafficking charge in which he avoided jail time, but it damaged his reputation as he was a known cocaine user.

After reading James Haskins’ historical book on the famous titular nightclub which existed from 1923 to 1940, Evans chose it as his next project. He hired Godfather author Mario Puzo to write the original script in which Evans himself intended to direct. Dissatisfied with Puzo’s draft, Evans hired Coppola and author William Kennedy (Ironweed) to do a rewrite, only to then buck the directing position to Coppola after having cold feet. The main reason Coppola took the entire gig was that he was in serious debt following the financial disaster in making One From The Heart.

What began as $13 million for the initial budget grew as the production got more ambitious due to Evans’ demands. He was able to get financing from people who had no connections in the movie business and would entangle Evans in various legal issues. The budget was first raised to $25 million before casino owners Ed and Fred Doumani, Saudi businessman (and arms dealer) Adnan Khashoggi, and vaudeville producer Roy Radin threw in their support which raised the entire budget to $58 million officially. Coppola later said the final costs were closer to $65 million.

Exacerbating the issue was the hectic schedule and cost overruns which Coppola and Kennedy were constricted to. With principal photography starting in August and lasting till the end of the year, rewriting the script was non-stop, daily costs hovered around $250,000 a day, and Coppola butted heads with Evans over crew personnel and differences in storytelling as Evans complained the changes were unnecessary. Evans accepted the blame but still felt Coppola had to share responsibility for the poor box office reception of just $26 million. And yet, there was another thing with the movie that really hung a dark cloud over Evans’ reputation.

To Kill A Producer

Karen Greenberger was a drug dealer who helped supply Evans’ cocaine habit and was allegedly his lover when she introduced him to Roy Radin. Only thirty-three years old, Radin was known as an eccentric millionaire who, like his father, successfully took to tour revues of legendary movie stars and singers who had faded from the spotlight and brought them to an audience with nostalgia for the past. He was also known for his sexual life, having sadomasochistic orgies at his Long Island mansion which he was accused of drugging and assaulting an actress who he invited over. After being cleared of the charges, Radin decided to invest in stage shows and film productions with The Cotton Club being his first opportunity. 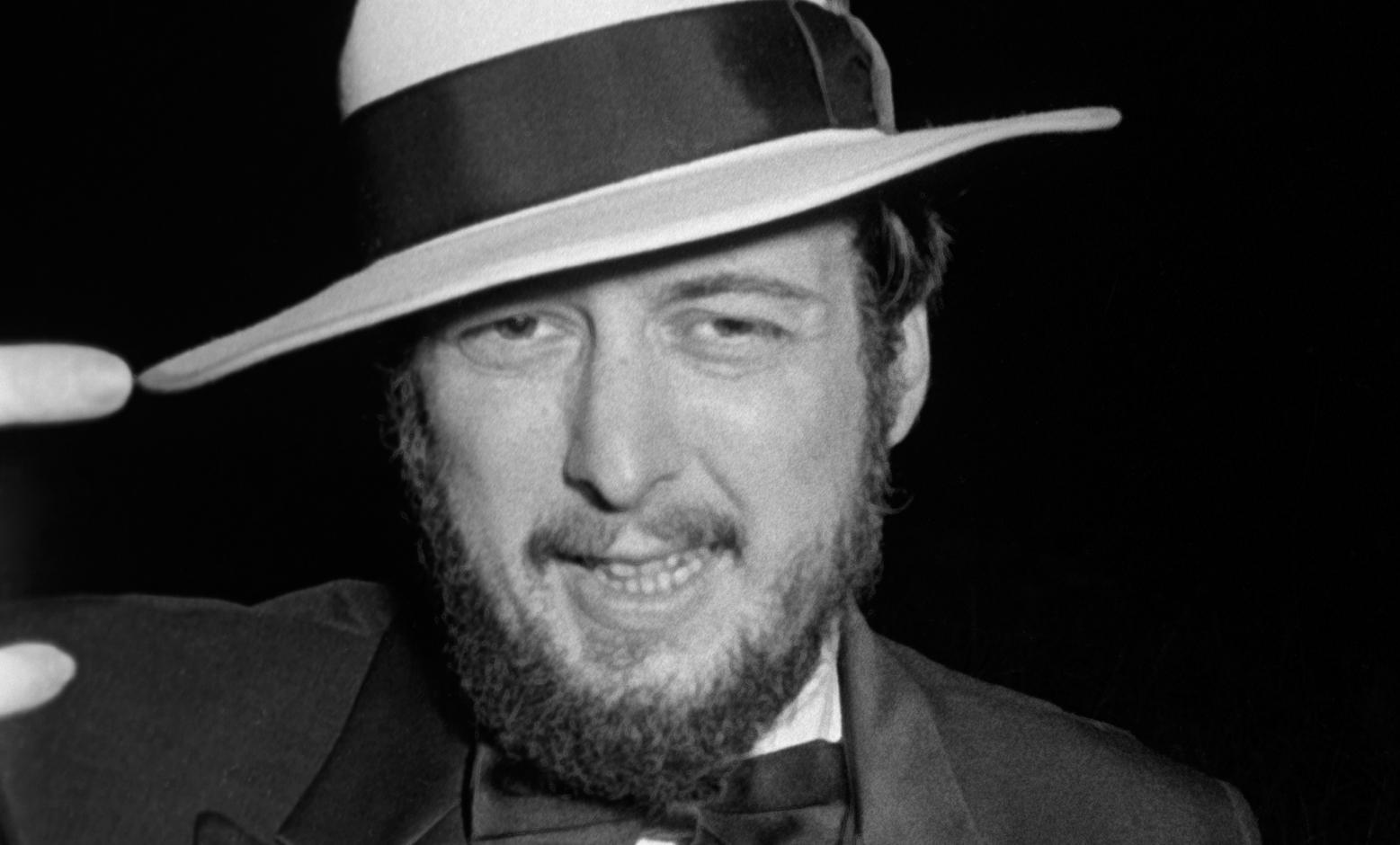 Radin became so deeply involved that he virtually quit the vaudeville shows even though he was losing money by putting everything into the movie. Greenberger was offered a “finder’s fee” by him for introducing Evans, but she sought more and believed Radin was undercutting her role in the movie and the position she would stand to profit from it. On May 13, 1983, Greenberger and three others intercepted Radin while heading to a meeting in Beverly Hills, took him outside Los Angeles, and shot him dead. Radin’s body was blown up with dynamite in an attempt to make it impossible to identify him. 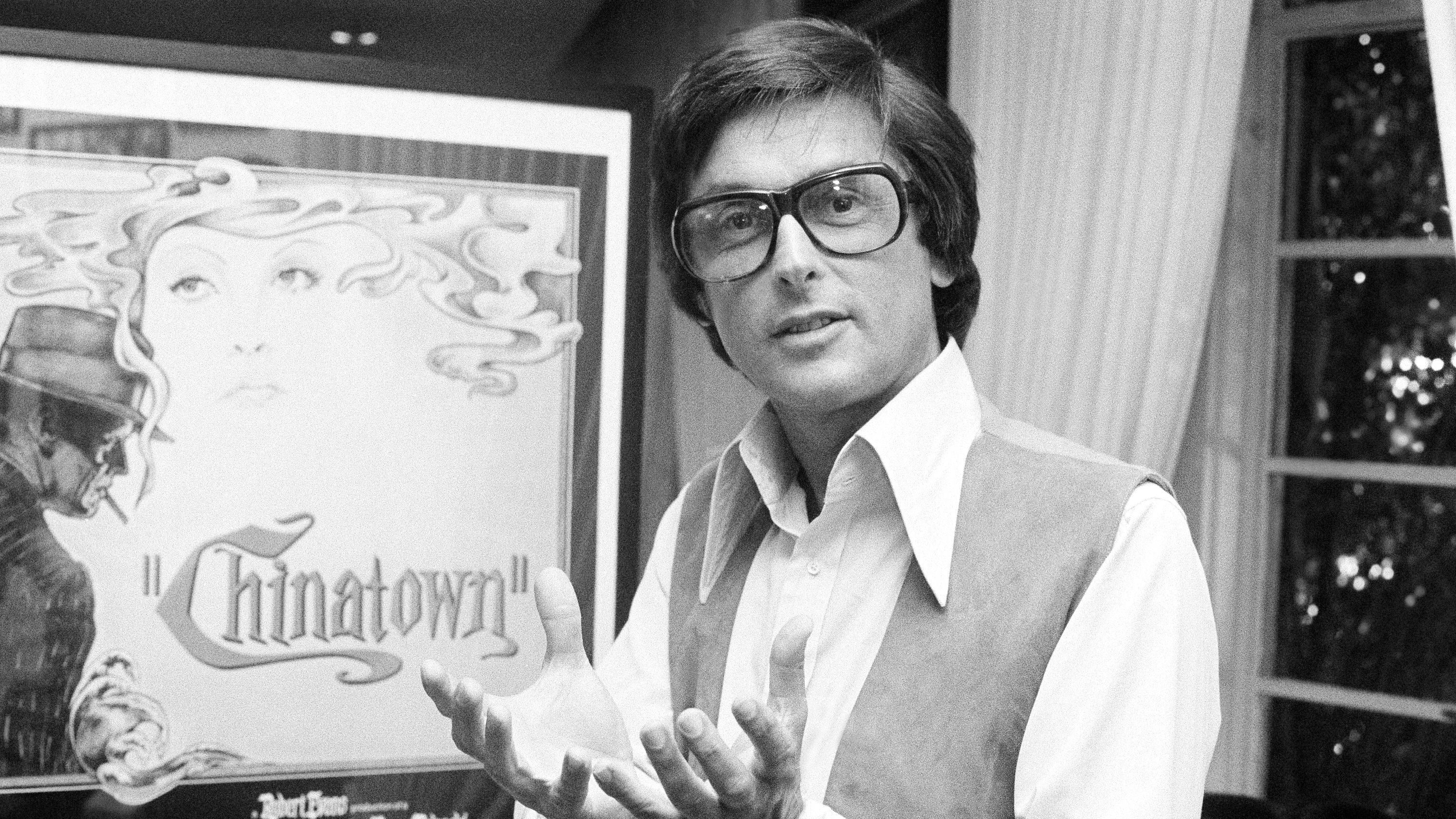 A month later, Radin’s mutilated corpse was found and it would be another few years before Greenberger and her cohorts would be convicted of murder and kidnapping. Evans was called in to testify as a witness but, under the advice of his lawyer, he pleaded the 5th Amendment when asked if he knew Radin. Greenberger would state that Evans had no role or knowledge of the hit job, but Evans, already under the microscope with his past conviction and the financial losses he suffered, chose wisely to avoid self-incrimination.

Legacy Of A Shocking Failure

The whole saga of The Cotton Club is now part of Hollywood lore on the films that are a reminder of what to do and not do in production. Probably the biggest takeaway is to not bring in outsiders who don’t know a thing, especially those who are sketchy and are connected to drug dealing. With the movie itself, Coppola forgot about the movie (understandably) until he found an old copy that was longer than the theatrical one. The new version was named The Cotton Club: Encore and was released at the 2017 Telluride Film Festival with a Blu-Ray release in 2019. For the late Robert Evans, his legacy as one of the greatest Hollywood executives remains intact, but the fiasco around this film will forever be connected to him.

P.S. – An interesting side note to the murder of Roy Radin is referenced in the Netflix docuseries The Sons of Sam: A Descent Into Darkness. The docu-series followed the life of an investigator, who believed a Satanic cult was connected to the infamous New York serial killer David Berkowitz and connected Radin’s murder to it because of his notorious BDSM parties and loose connections to other suspects. There was a Bible with a page circled with specific passages even found nearby that seemed to validate his theory. Only when charges were filed against Greenberger with the motive explained by police did that connection proved to be false.