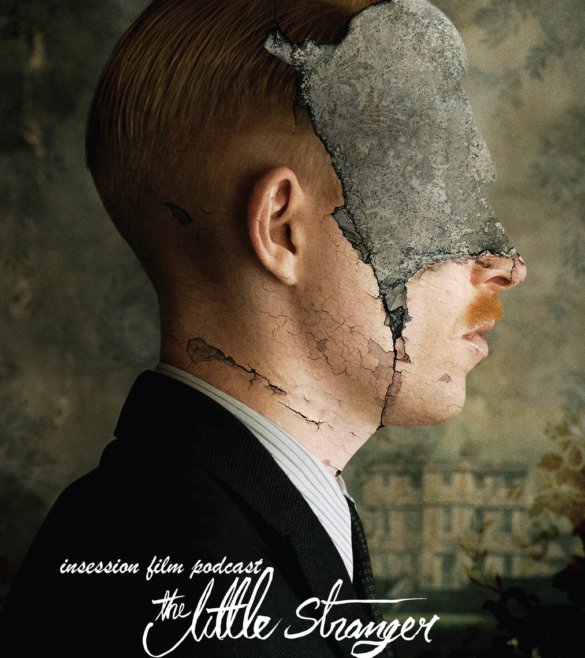 This week’s episode is brought to you by Casper. Get $50 toward any mattress purchase today!

This week on the InSession Film Podcast, Josh Parham from Next Best Picture joins us to discuss The Little Stranger and our Top 3 ghost story films! JD also gives his thoughts on Searching and Juliet, Naked.

Big thanks to Josh for joining us, it was a pleasure to finally get him on the show. We are big fans of his work over at NBP and he did not disappoint. Thankfully, because our featured review this week was full of disappointments. Despite that though, we had a lot of fun talking ghost story films and the potential of The Little Stranger.

– Notes / JD Reviews (43:58)
As mentioned above, since JD missed out on last week’s Extra Film, he gave his thoughts on Searching, starring John Cho, and the romantic-comedy Juliet, Naked, starring Rose Byrne and Ethan Hawke.

– Top 3 Ghost Story Films (1:00:26)
Ghosts have been featured in many films over the years, and in many different forms, so narrowing down the list to three was a good challenge. It’s even more difficult when some of the best films the last 20 years are ghost story films. That said, what would be your Top 3? 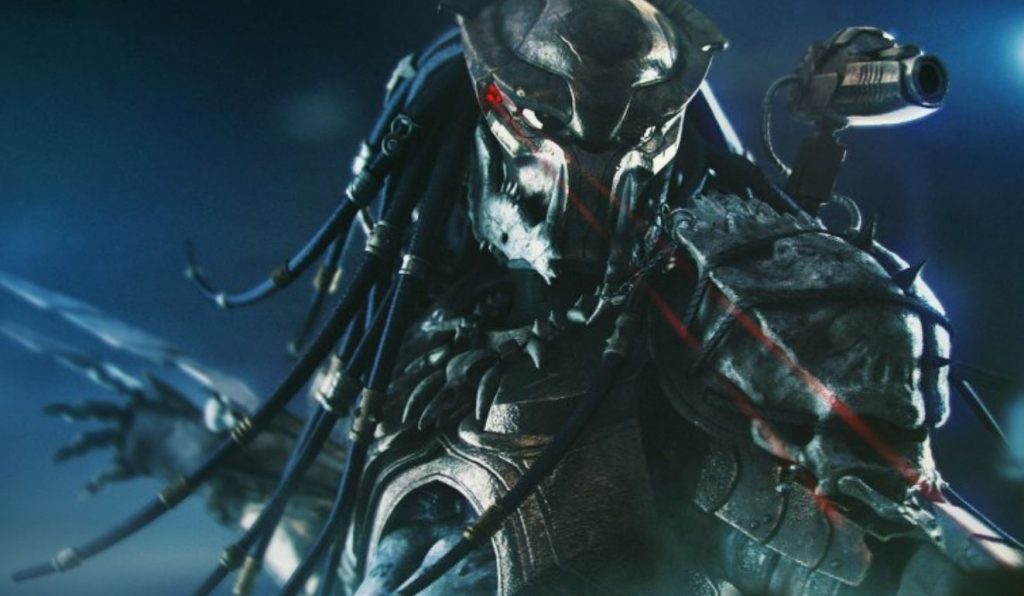