Podcast: The King of Comedy (Revisited) / After Hours – Extra Film 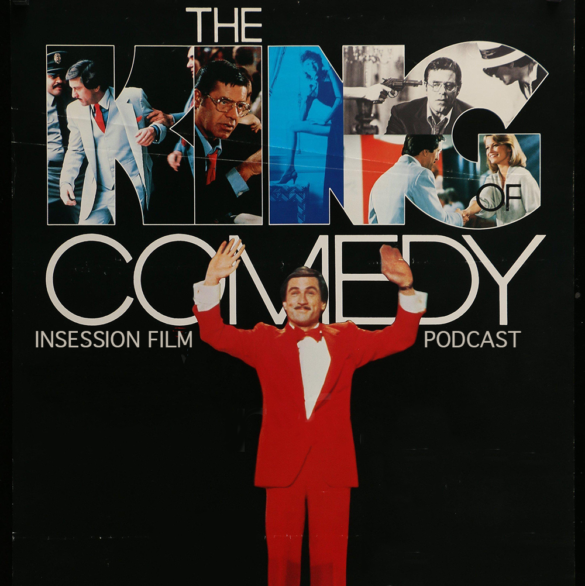 This week on the Extra Film Podcast, Ryan and Sophia continue their Martin Scorsese Movie Series with one of his best films The King of Comedy and they also review After Hours!

This isn’t our first rodeo discussing The King of Comedy as we did feature it in the lead up to Joker a few years ago, but we felt in the context of this series it was necessary to bring it back again. Especially since Sophia is a big part of this series and her dynamic added a lot to the conversation. After Hours was also a lot of fun given the potential spiciness of the takes at hand.