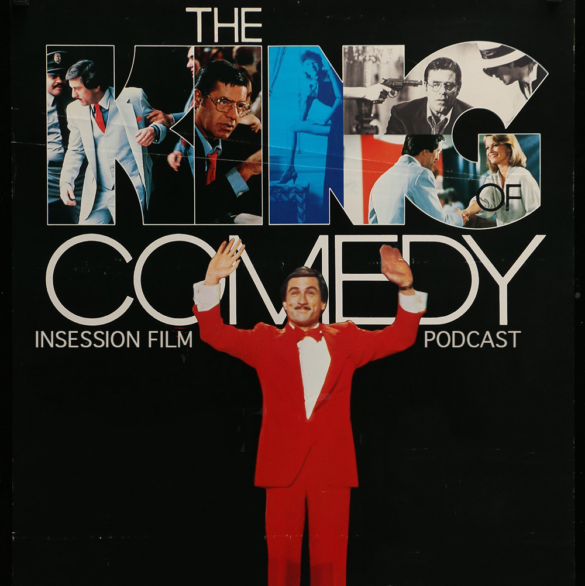 This week on the InSession Film Podcast: Extra Film segment, our very own writer Aaron Charles fills in for Jay as he and Ryan discuss the Martin Scorsese classic The King of Comedy!

With Jay being out once again this week, and neither JD or Brendan being available, we had to go to the bench to help with this week’s show. And boy did Aaron come through in a big way. We appreciate his flexibility and willingness for one, and he was a great guest who did a wonderful job in the discussion with Ryan. Also, because of all the craziness with scheduling, you may have noticed that we only reviewed one film this week as well. But the guys did a great job of fully digging into what is one of Scorsese’s best films.