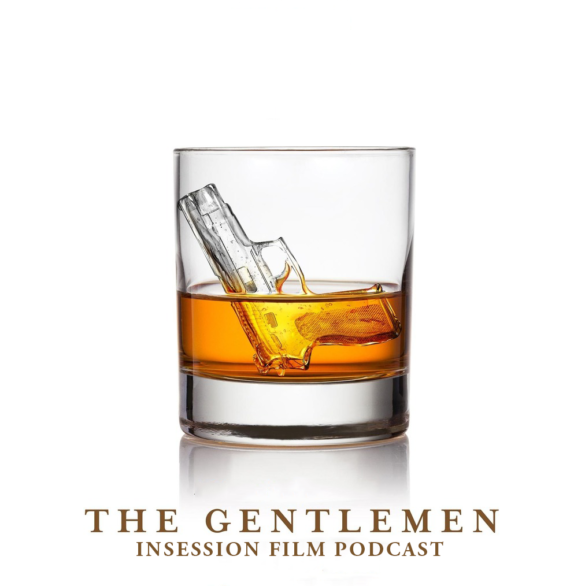 This week on the InSession Film Podcast, we discuss Guy Ritchie’s latest film The Gentlemen, and in preparation for next week’s big event, we also delve into our top 5 scenes of the 2010s! Plus, JD gives a few thoughts on Isao Takahata’s Grave of the Fireflies.

After doing our 2019 Awards Show a few week ago, you’d think we would slow down for awhile, but that hasn’t been the case. There was a good amount of prep work last week trying to figure out what all is coming out this year for our 2020 most anticipated lists. And now we’re moving straight into our Best of the Decade stuff. We’ll get to most of it on Episode 363 next week, but we thought it would be fun to have an appetizer this week as we talk about our favorite scenes of the 2010s. Which of course comes with an insane amount of homework and research. So, things haven’t really slowed down too much for us. But hey, it’s been a lot of fun.

– Notes / Grave of the Fireflies (32:07)
On last week’s Extra Film, Ryan and Jay talked about the classic Studio Ghibli film Grave of the Fireflies from legendary anime director Isao Takahata. If you’re a long-time listener of InSession Film, you’ll know that it’s JD’s favorite film of all-time. He desperately wanted to be on for that review, but scheduling just didn’t work out in his favor. So, he got cathartic and gave us his thoughts on the film once again. #JDTears may or may not have been shed during the process.

– Top 5 Scenes of the 2010s (52:01)
Where does one begin when trying to narrow down all of the great scenes from 10 years of great movies? This seemed like an impossible task, but we did our best to narrow down the moments from film in the 2010s that moved us the most. Whether it be artistically, emotionally, comedically or intellectually, or a combination of all those aspects, these are the scenes that provoked us in the deepest ways in the last decade. It may have been stressful conjuring our lists, but it was so much fun to finally reveal them. That said, what would be your top 5?

– Music
Play A Game With Me – Chris Benstead
Fare Thee Well (Dink’s Song) – Oscar Isaac, Marcus Mumford
Drive It Like You Stole It – Sing Street
The Return of the Eagle – Atli Ã–rvarsson 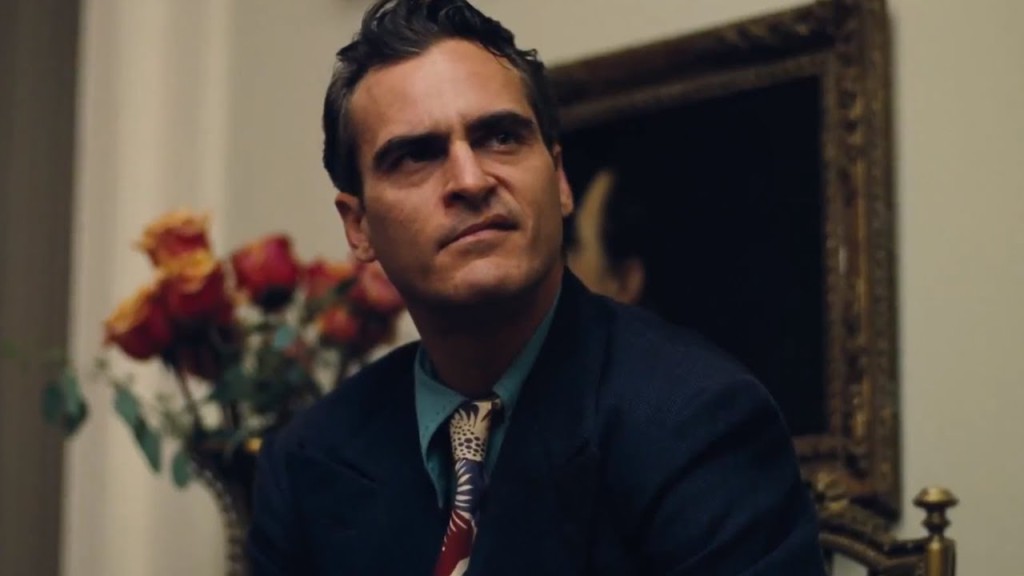