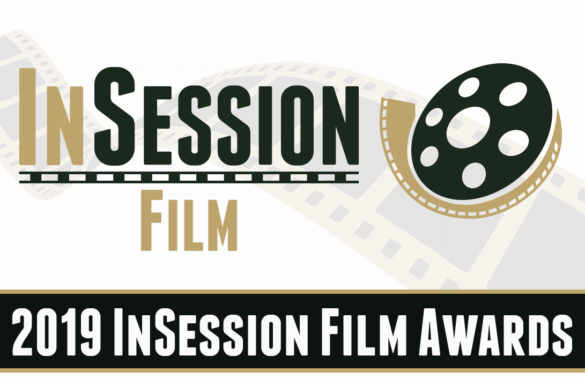 This week on the InSession Film Podcast, we feature our 7th annual InSession Film Awards! During Part 1, we discuss the very best that 2019 had to offer in terms of film. We discuss surprises, overlooked movies, the best acting performances and so much more!

2019 didn’t start off great, but the back half of the year came out guns ablazing with a phenemnal fall season that could go down as the best of the decade. With films like Portrait of a Lady on Fire, Parasite, Littel Women, Marriage Story, The Irishman, Pain & Glory, Uncut Gems, A Hidden Life, Honey Boy, A Beautiful Day in the Neighborhood, Hustlers, Dolemite is My Name, 1917, Joker, Ad Astra and so more much. It almost seems as if the list is endless. Mainstream Hollywood may have suffered, aside from Avengers: Endgame, Captain Marvel and John Wick 3, but it was exciting to see awards season swoop in to save the day Avengers-style with a remarkable team effort. Let’s also not forget the indie market either, which gave us gems such as The Last Black Man in San Francisco, Her Smell, Wild Rose, The Farewell, The Lighthouse and many others as well. 2019 was also a great year for foreign language films and documentaries, giving the experience even more texture and depth. In fact, in time, you could make the argument that foreign language films will define the year with the likes of Parasite, Portrait of a Lady on Fire and The Farewell. It’s also the year of Noah Baumbach and Greta Gerwig, the only film couple that truly matters in this space and time. All of that to say, it was a great year in film and we hope you enjoyed it as much as we did.

Poll: What is your most anticipated film of 2021?