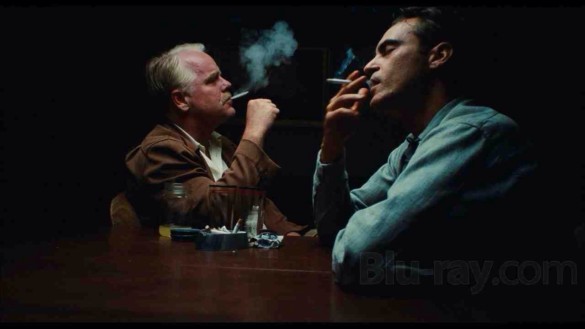 This week on Episode 362 of the InSession Film Podcast, in preparation for next week’s big show, we decided to talk about our Top 5 scenes of the 2010s. Wow. Where does one begin when trying to narrow down all of the great scenes from 10 years of great movies? This seemed like an impossible task, but we did our best to narrow down the moments from film in the 2010s that moved us the most. Whether it be artistically, emotionally, comedically or intellectually, or a combination of all those aspects, these are the scenes that provoked us in the deepest ways in the last decade. It may have been stressful conjuring our lists, but it was so much fun to finally reveal them. That said, here are our lists:

Hopefully you guys enjoyed our lists and if you agree or disagree with us, let us know in the comment section below. There are obviously many more scenes from the last decade that we didn’t have time to mention. That is to say, your list could look very different than ours given the amount of great films we saw during the 2010s. That being said, what would be your Top 5? Leave a comment in the comment section or email us at insessionfilm@gmail.com.