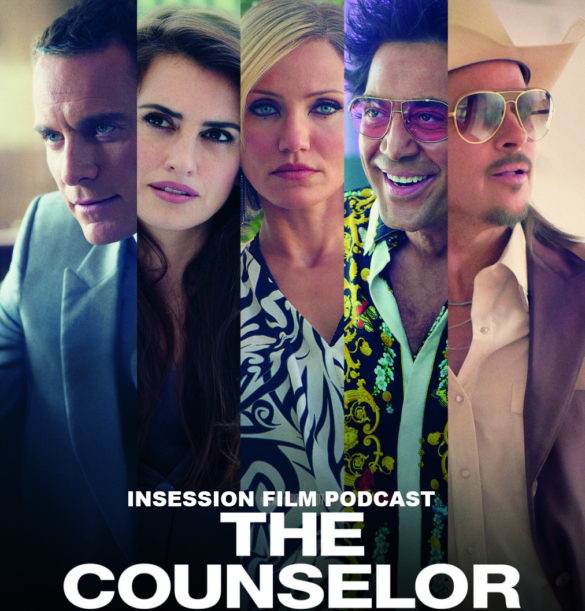 This week on the Extra Film Podcast, Ryan and Jay conclude their Ridley Scott Movie Series with his 2013 film The Counselor and they also review the latest on Netflix in Spiderhead!

Ridley Scott has seen some mixed responses to his films over the years, but The Counselor arguably sits above the rest as his most divisive. We reviewed it all the back on Episode 36 during our first year in 2013, and at the time Main Show host JD was *not* a fan of it at all. However, as you’ll hear, that wasn’t necessarily the case for Ryan and Jay. It was a very different, yet compelling, conversation about the film and why it’s become such a polarized subject within Scott’s filmography. We also had a good time talking Joseph Kosinski, whose had a great year with Top Gun: Maverick, despite whatever Spiderhead was trying to be.