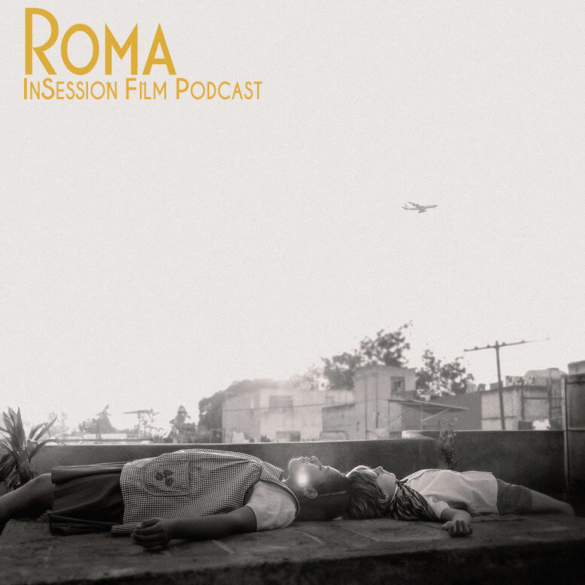 Listen! Daniel Brilliant and JD Duran get together to celebrate Joel Schumacher and his 1987 classic The Lost... Read More »