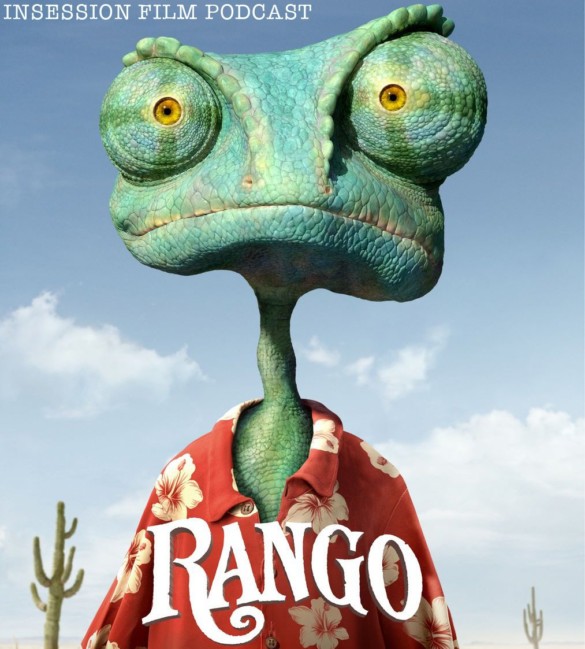 This week on Extra Film, Ryan and Jay continue their Gore Verbinski Movie Series with his animated feature Rango and they discuss the indie drama The Killing of Two Lovers!

Following their closure on the Pirates trilogy, the Extra Film boys get on some horses and travel down the animated of Verbinski is a love letter to the western genre. Rango is one of the few animated films to win Best Animated Feature at the Oscars due to its fun character and highly original vibe that set it above a lot of animated films from its year. The problem with that is Ryan and Jay don’t think it has actually aged that well, due to it leaning on its genre tropes and callbacks. This led to a very interesting breakdown of the film and its legacy.

In the back half of the episode, the guys review the new film, The Killing of Two Lovers. Debuting on the festival circuit in early 2020, The Killing of Two Lovers is finally being released and being seen as one of the best indies of the year and one to look out for based on its great lead performances and tense direction. While Ryan seems higher on it than Jay, both admired the film and think it is one to check out.