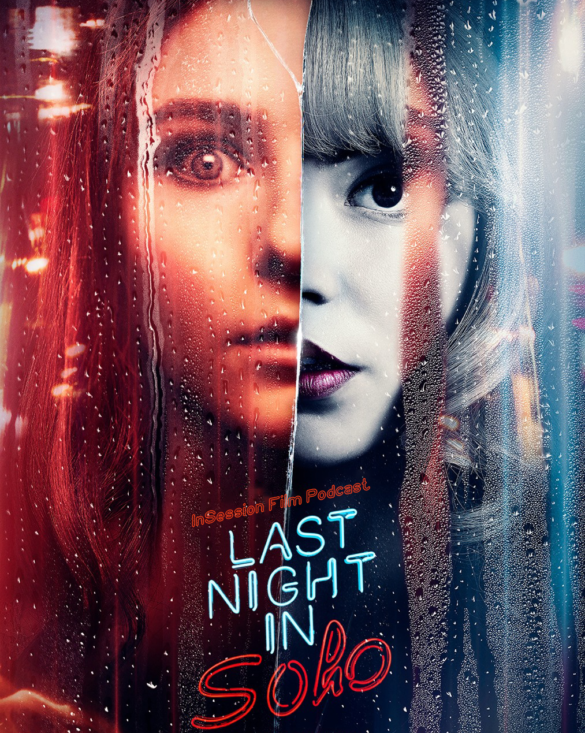 This week on the InSession Film Podcast, it’s a double feature as we discuss Edgar Wright’s latest film Last Night in Soho and Wes Anderson’s The French Dispatch! Plus, Brendan gives his thoughts on Dune while JD offers up a few sentiments on Halloween Kills.

You’ll have to forgive us, it’s one again a bit of a longer show, but there’s plenty to discuss with both Soho and The French Dispatch. It’s always a great time when we get to talk about directors we admire, and in one weekend we were blessed with new films from Edgar Wright and Wes Anderson. Distinct in style and energy, we can’t help but love both of these guys, so we had a great time with this show.

– Notes / Discussion (59:36)
For our break segment this week, Brendan offers up his thoughts on Denis Villeneuve’s Dune after missing out on Episode 453. Meanwhile, after hearing all of the discussion on Halloween Kills, JD’s curiosity got the best of him and he talks about how it’s lesser Halloween. 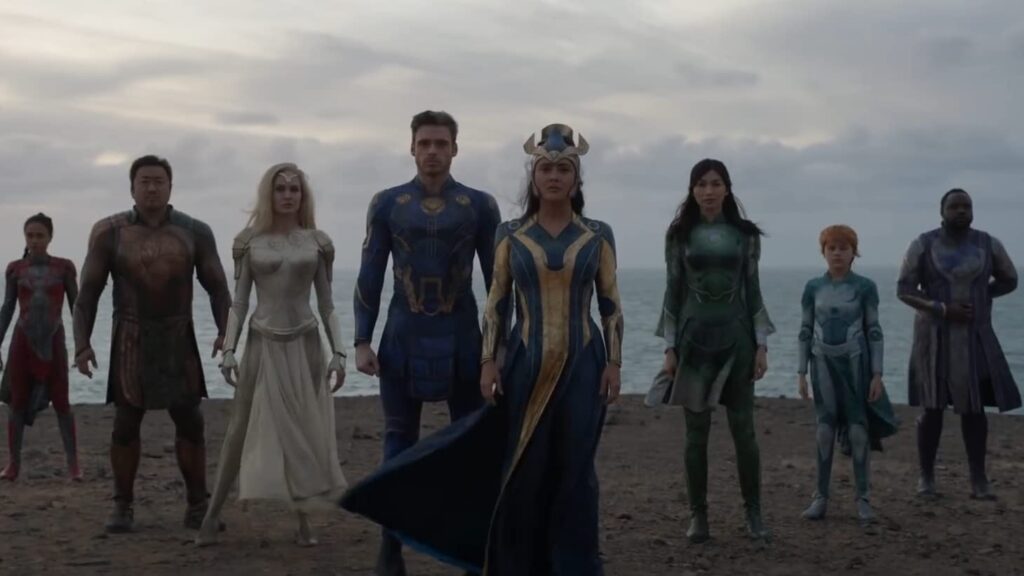