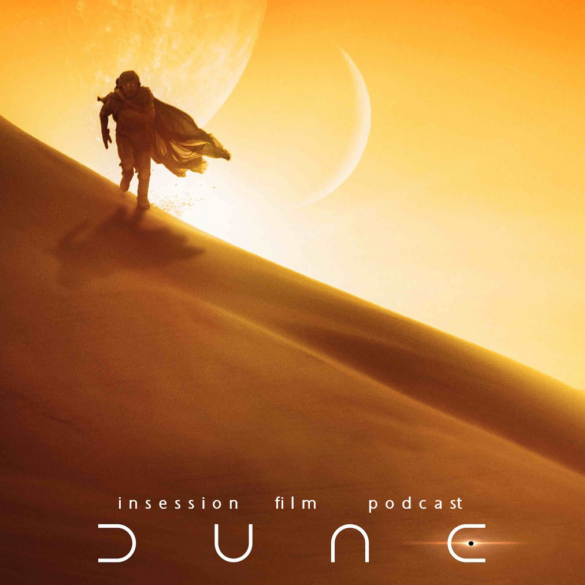 This week’s episode is brought to you by the film Stillwater. Follow us on social media for your chance to win a FREE blu-ray copy!

This week on the InSession Film Podcast, JD is joined by Ryan McQuade and Jay Ledbetter to discuss Denis Villeneuve’s latest film Dune! We also talk more about Dune, and just in case you wanted more, there’s further conversation about Dune.

That’s right. No Top 3 on this episode. No other films to review. It’s just one big, epic conversation on Villeneuve’s vision for the film, his understated approach and how it packs more emotional nuance than some give it credit for. We go fully in-depth on this one and it was a ton of fun. Also, huge thanks to Ryan and Jay for filling in as co-hosts this week.

– Notes / Discussion (1:11:12)
For our break segment this week, we briefly plug the new Movie Series that Extra Film is doing on Sergio Leone and urge everyone to keep leaving us those iTunes reviews! We keep it rather short since we still had so much more Dune to discuss.

– More Dune! (1:24:58)
In this segment, while many things are discussed, the biggest topic of conversation surrounds the film’s empathy and how it counters one of the narratives around Dune in that it’s “cold and distant” emotionally. The film doesn’t wear its emotions on its sleeves, so it’s understandable how some audiences would feel that way, but we offer some arguments that maybe the film actually does have significant emotional heft. 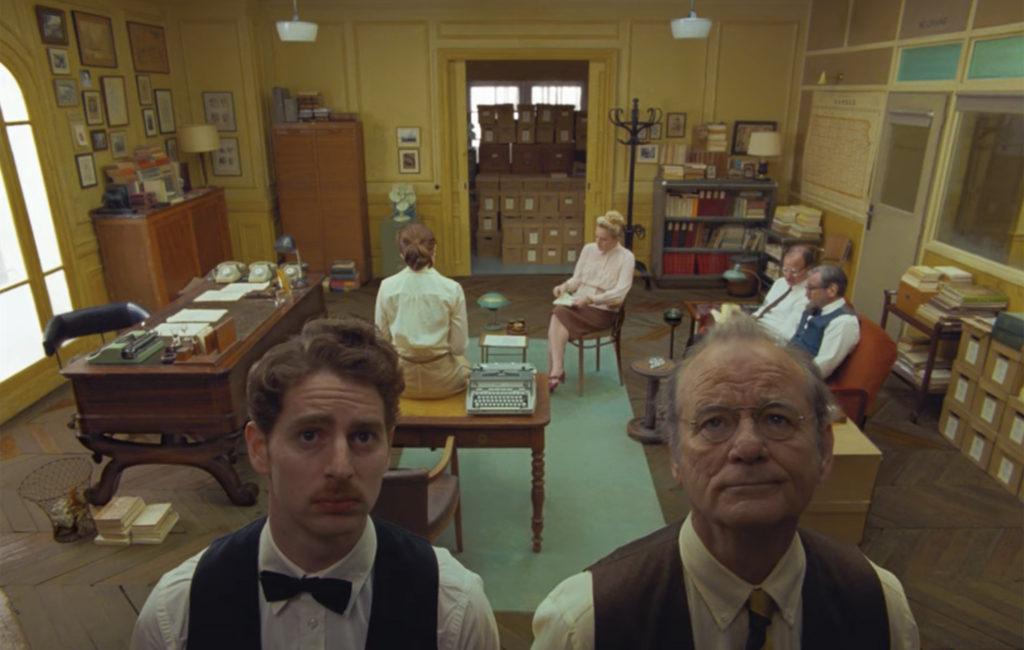