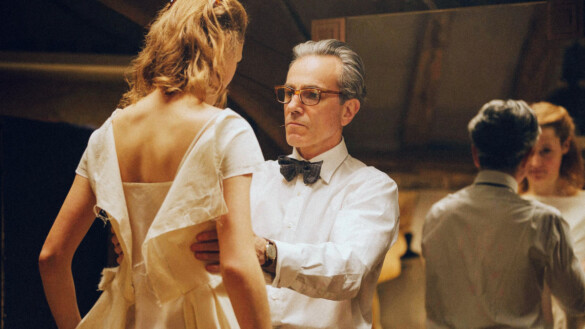 In vogue. Chic. Fashion-forward. Or, as put by Elsie Fisher, “Gucci!” The most fashionable code words can also describe the most fashionable films. Perhaps Ridley Scott’s latest House of Gucci won’t fall into that same camp, but it does portray one of real-life’s most fashionable empires, prompting us to look at the world of fashion as depicted in film. What defines a film as being “about” fashion may be a bit loose, but there are many films that use the fashion world as an important needle and thread when weaving its story and themes. Reynolds Woodcock would be proud.

With that said, what do you think is the best film about fashion?