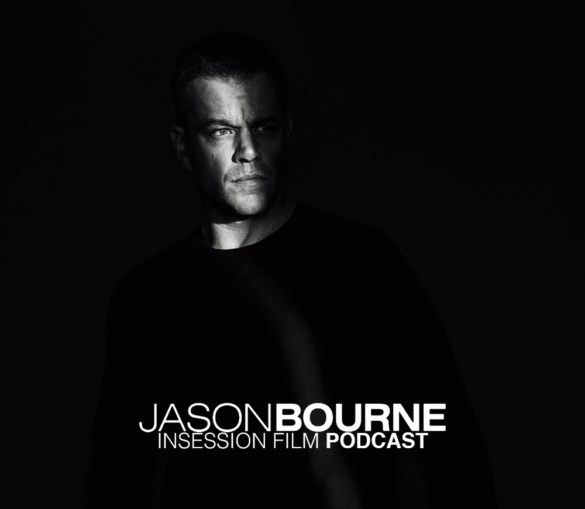 This podcast is brought to you by our InSession Film Podcast: Bonus Content!

This week on the InSession Film Podcast, we discuss Matt Damon in JASON BOURNE, the fifth film in the Bourne franchise. We also discuss our favorite Paul Greengrass scenes and we continue our French New Wave Movie Series with Alain Resnais’ Hiroshima mon amour.

On this week’s show, we are joined by the great Mike Denniston from War Machine vs War Horse, who is always a great guest. For some reason Mike was infatuated with Jason Bourne punching people in the face, but hey, we had fun talking about it. If you missed it, leading up to Episode 180, we discussed the original Bourne Trilogy on our latest Extra Film. So, be sure to check that out as well.

– Top 3 Paul Greengrass Scenes (45:11)
Paul Greengrass is, in our opinion, a really good director that isn’t mentioned as much when talking about the great directors working today. As much as we love Quentin Tarantino, Martin Scorsese and Richard Linklater, Greengrass should be in the conversation somewhere. The way he elevated the Bourne franchise with Supremacy and Ultimatum was quite stellar, while United 93 and Captain Phillips are two of the most emotional and heart-pounding “based off of true events” films we’ve seen in the last decade. In the middle all of that, he’s depicted scenes that are truly breathtaking and unforgettable. On that note, what would be your top 3?

RELATED: Listen to Episode 179 of the InSession Film Podcast where we discussed Star Trek Beyond! 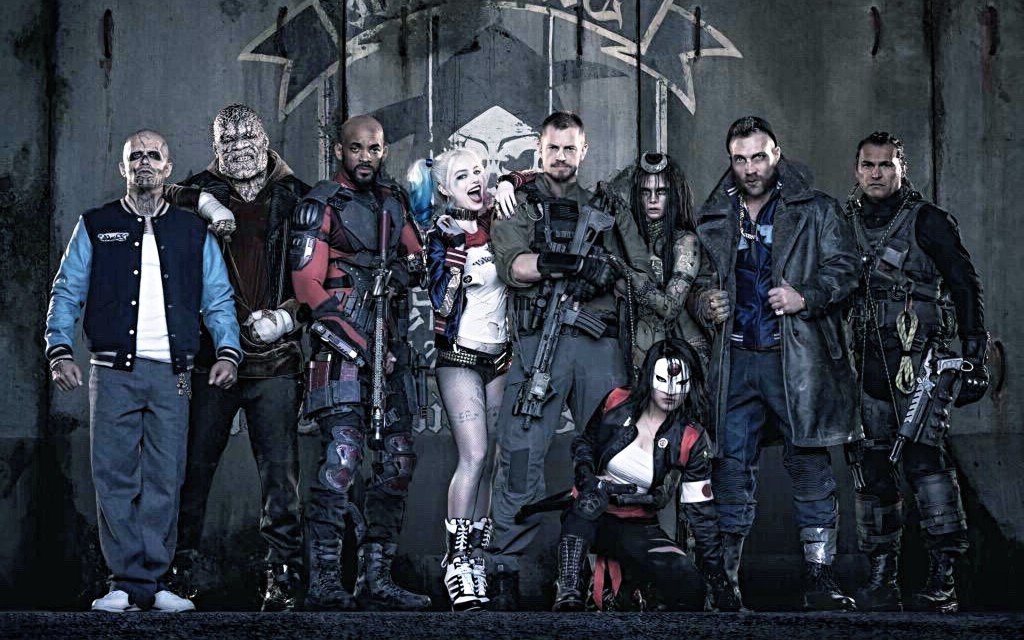