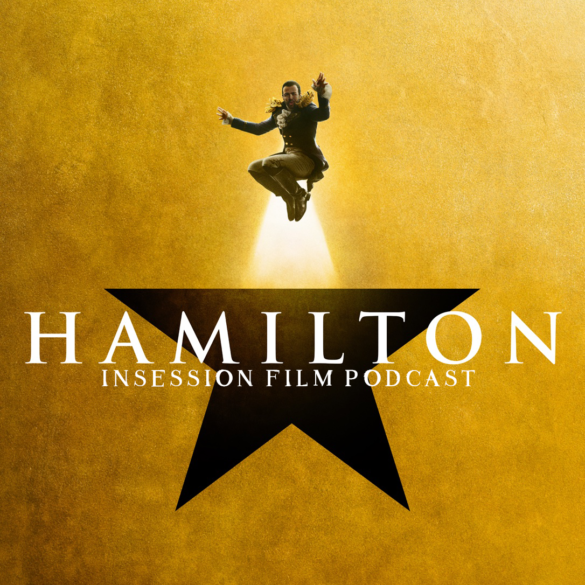 With Jay out this week, the David Lean series takes a break for a week with a single review of the biggest release on Extra Film in quite some time. Debuting on Disney+, Hamilton has become available to all they have wanted to watch it. Following the life of one of America’s Founding Fathers, Hamilton might be the most culturally relevant and popular property to be reviewed on the show. With our fellow writer Daniel, Ryan discusses the musical best songs, performances, if it’s a film and its place in society right now. It was a really great single review episode.