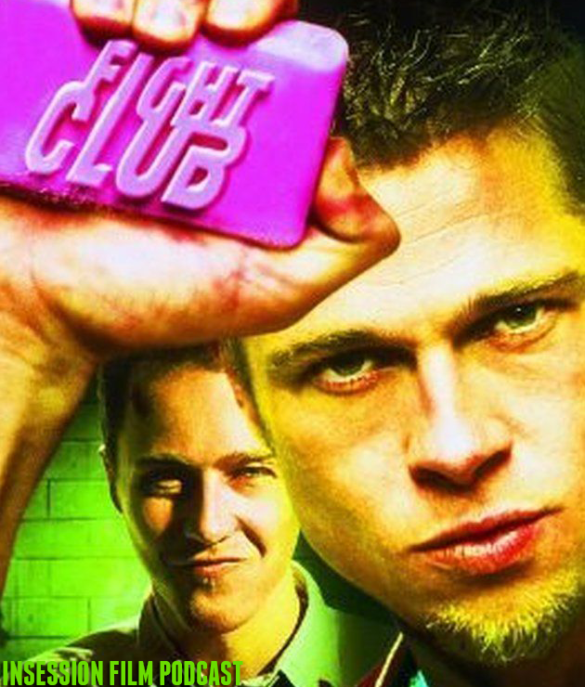 On this week’s Extra Film, Ryan and Jay continue their David Fincher Movie Series with Fight Club, and then they review the indie documentary, You Can’t Kill David Arquette.

Marred as one of the most controversial films of the 1990s, Fight Club seems to have gained this reputation through a misunderstanding of what this Fincher classic is. It’s of course about two men who start a fight club, but its more about hyper-masculinity and the destroying of consumerism. Back by wonderful performances, a unique style, and an all-time twist, the Extra Film boys gave a lot of praise to this entry from Fincher.

After that, the guys turn to You Cannot Kill David Arquette. While it was supposed to premiere at this year’s SXSW, the wrestling documentary following famed actor David Arquette was released to surprising acclaim on VOD. The film chronicles Arquette’s relationship with the sport of wrestling, dating back to the 1990s when he won the WCW World Heavyweight Championship. Known for being one of the worst moves in WCW history, and an all-time bad wrestler, Arquette sets out to prove everyone wrong as he attempts a comeback. While the film worked more for Jay than it did Ryan, the guys had another interesting discussion you aren’t gonna want to miss.

– Music
Pixies – Where is My Mind?
The Black Math Experiment – You Cannot Kill David Arquette
The Return of the Eagle – Atli Örvarsson