Poll: What is the best journalism movie? 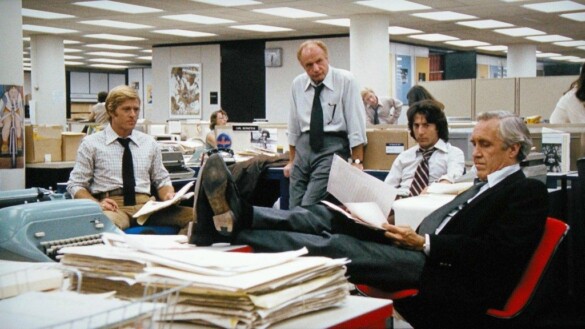 In our current climate, some may associate journalism and news as “clickbait”. While that may be true for some outlets, that connotation is disingenuous to those that still exemplify what journalism has been and should always be – integrity. Whether it be investigative, political, cultural, or artistic, the movies have rarely shied away of what makes movies about journalists so compelling – they’re honor, goodwill, and just simply being damn good at their jobs. Wes Anderson’s latest The French Dispatch seems to paint a more playful portrait of this world (despite being loosely inspired by The New Yorker), but it did prompt us to look back at the best examples of journalism in the movies.

With that said, what do you think is the best journalism film?