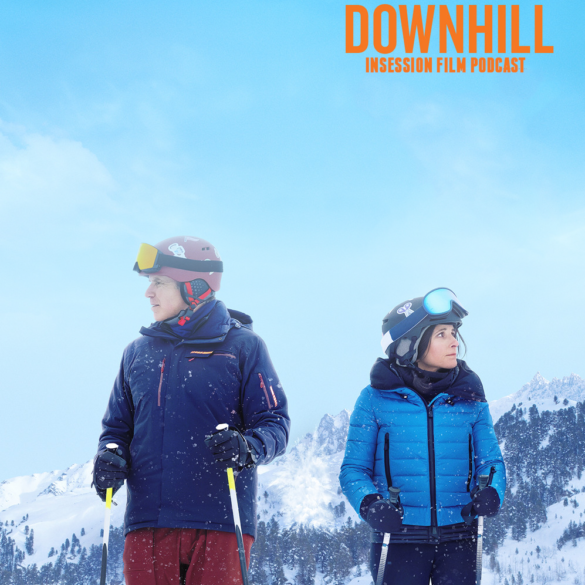 This week’s episode is brought to you by Audible. Sign up today and get a free audiobook!

This week on the InSession Film Podcast, we review Downhill, the Force Majeure remake starring Will Ferrell and Julia Louis-Dreyfus, and we discuss the adventure that was the 92nd Academy Awards that happened last weekend.

In some ways, we still haven’t recovered from what Parasite did at the Oscars a week ago. It was an historic night that will go down for the ages, so we had to talk about it at length, and boy did we enjoy reveling in their victory. It also helped us cope with some of the thoughts we had about Downhill as well. Regardless of what you think of that film, we do encourage you to see Force Majeure, which you can hear us talk about on Extra Film here.

– Notes / Trailer Talk (34:12)
Last week we were all fortunate enough to see the trailers for The Green Knight, starring Dev Patel and directed by David Lowery. As you may know, we are big fans of Lowery and this trailer got us amped for the film. We were also gifted the new trailer for Wes Anderson’s The French Dispatch, which is a very Wes Anderson film, as the internet will tell you. We mentioned both of those films in our Most Anticipated Films of 2020 episode, so we thought it would be fun to talk about both of those trailers.

– 92nd Academy Awards (54:01)
As noted above, it was a lot of fun talking about the 92nd Academy Awards and what it means historically for film. We also talked about the ceremony itself, some of the great surprises along the way, and perhaps a few things we didn’t care for about the presentation of the show. Mostly, though, it was a great Oscars night and one we’ll remember for a long time to come. 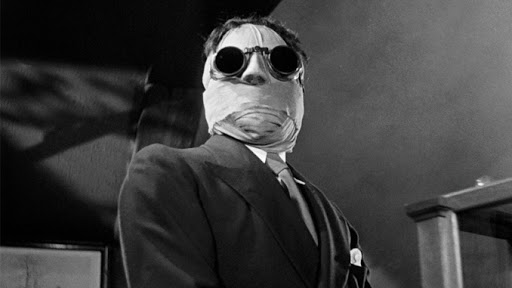