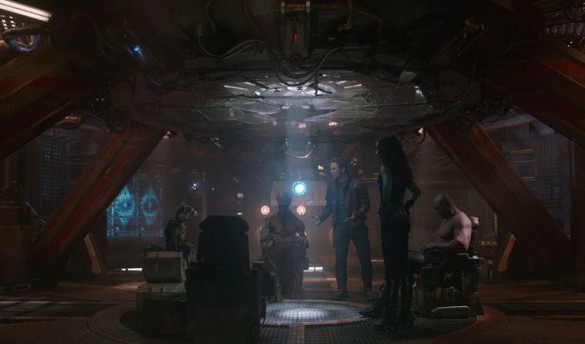 This week on the InSession Film Podcast, we discussed the hilarious new superhero film, Deadpool. While some superhero films are darker and are meant to entertain with intense drama, there are others that are just out there for pure fun, with some perhaps that fall in the middle somewhere. Regardless of where they fall on that spectrum, many superhero films have some wonderful laugh out loud moments that we quote endlessly all the time. Some moments are more perhaps physical in nature and others may have a group dynamic. Either way, we break down our favorite’s this year and there was a lot to narrow down.

That being said, what comedic moments in superhero films would make your list? Here are the one’s that made ours:

Hopefully you guys enjoyed our lists and if you agree or disagree with us, let us know in the comment section below. There are obviously a lot of other moments and scenes we didn’t get to that could of easily made a top 3 list. That being said, what would be your Top 3? Leave a comment in the comment section or email us at insessionfilm@gmail.com.