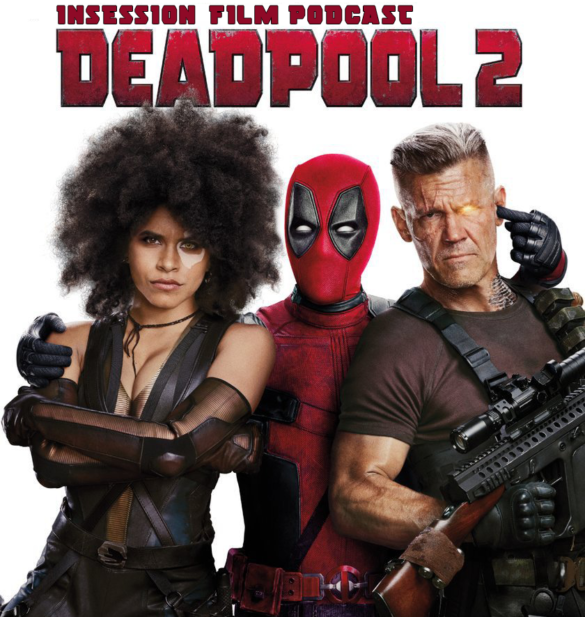 This week on the InSession Film Podcast, Matt Oakes from Silver Screen Riot joins us to discuss Deadpool 2 and our favorite meta moments in film! We also give a few brief thoughts on the trailer for Bohemian Rhapsody and stay tuned for Bonus Content this week as we finished Akira Kurosawa Movie Series for Bonus Content.

We discussed the first Deadpool on Episode 156, and as you’ll hear on that show we were fans of that film, so we were hoping for another fun discussion with the release of Deadpool 2. And if you’re a fan of it, you won’t be too disappointed. We also had great fun diving into the filmography of Josh Brolin for our poll this week, and boy is he having himself a great year in 2018. Big thanks to Matt for joining us once again, it was great to finally get him back on the show!

– Thoughts on Bohemian Rhapsody Trailer
If you don’t know already, Brendan is a HUGE Queen fan, so when the trailer dropped earlier this week, he had thoughts. The trailer is fun and appealing, but we do have some reservations and we voice a few concerns we have about the film as a whole.

– Top 3 Meta Moments (57:02)
Movies have been meta since the inception of the moving picture itself (probably not true but it feels that way), so the vastness of this topic is quite cumbersome, but it was a topic we were eager to take on. Some of the best, and most humorous, moments in cinema have come in the form of being meta. And since Deadpool uses the tactic really well (at least we think so), we figured now is a great time to talk about the scenes that worked for us the most. That said, what would be your Top 3? 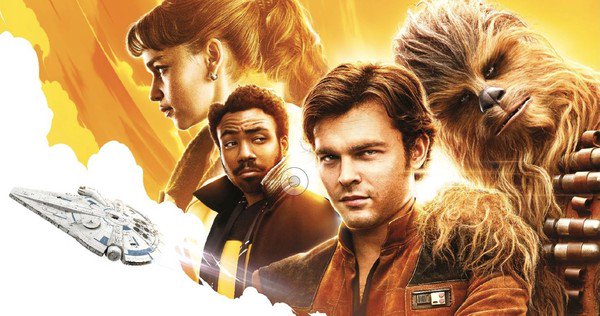