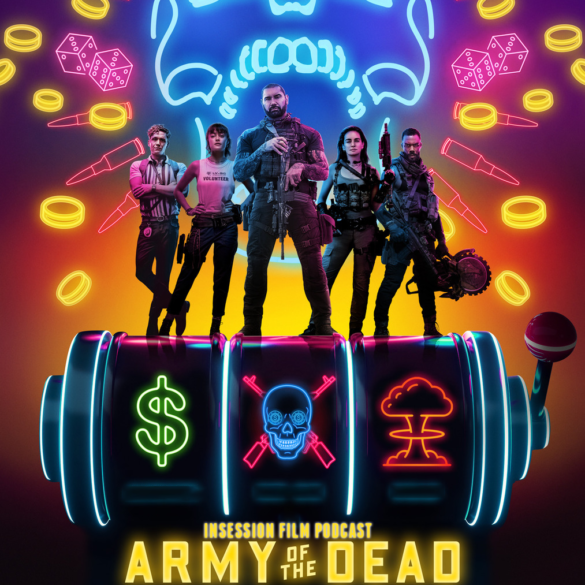 This week’s episode is brought to you by Warby Parker. Sign up today and get a 5 day Home Try-On, complete with 5 pairs of glasses to choose!

This week on the InSession Film Podcast, we discuss Zack Snyder’s latest in Army of the Dead and continue our Michael Mann Movie Series with his 2009 film Public Enemies! Plus, a few thoughts on Those Who Wish Me Dead.

With his second film in just a few months, there is no shortage of Snyder this year. Zack Snyder’s Justice League was a nice surprise, and a fun treat at four hours, and now he’s back to the world of the undead in Army of the Dead. The reaction to it has been interesting so far, and we tried to capture that in our review as well. Public Enemies on the hand has been one of those films that is forgotten in Mann’s filmography, but we actually go to bat for it and talk about how it may be better than its reputation.

– Notes / Zack Snyder’s Justice League / Those Who Wish Me Dead (40:29)
As mentioned above, JD caught up with Taylor Sheridan’s Those Who Wish Me Dead, and while he may be a slight bigger fan of Sheridan than the Extra Film boys, perhaps they were right about his latest film on their most recent episode. Meanwhile, Brendan finally caught up with Zack Snyder’s Justice League and offered his thoughts on the superhero epic. 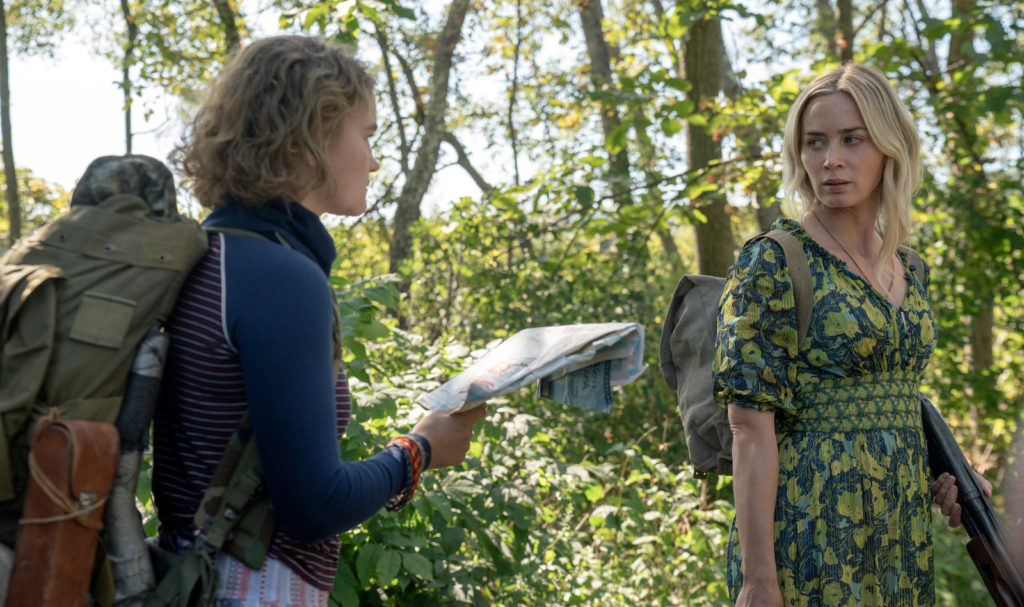