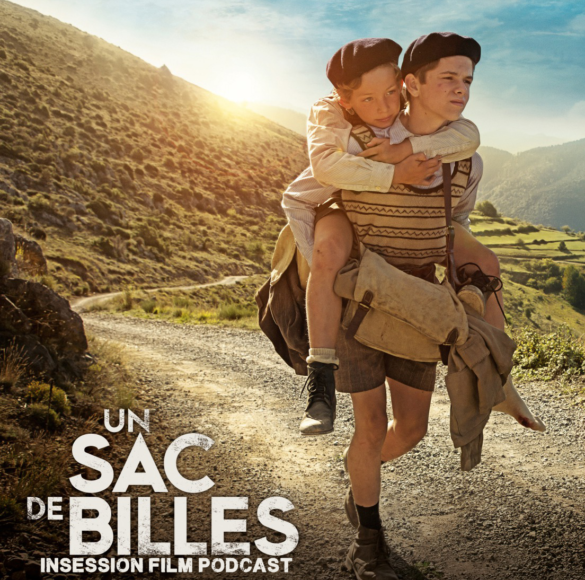 This week on the InSession Film Podcast: Extra Film segment, we discuss the French film A Bag of Marbles and also the Netflix indie 6 Balloons – in which we are joined by The Vern from Cinema Recall for that conversation.

We haven’t discussed too many foreign language films yet in 2018, but the one’s we have tackled have been pretty good, and A Bag of Marbles continues that trend – for reason you’ll hear in our review. And as noted a couple of times the last few weeks, Netflix continues to release films that have been noteworthy on some level, but are given no marketing to back them up. 6 Balloons arguably falls under that umbrella as well and a big thanks to Vern for joining us to discuss why that may or may not be the case.

Give this episode of our Extra Film segment a listen to find out what we thought of each film! And as always let us know what you think in the comment section below. Thanks for tuning in!

This week’s episode is brought to you by our great friends at Cinema Recall and Next Best Picture.