Poll: What is your favorite Alfred Hitchcock film? 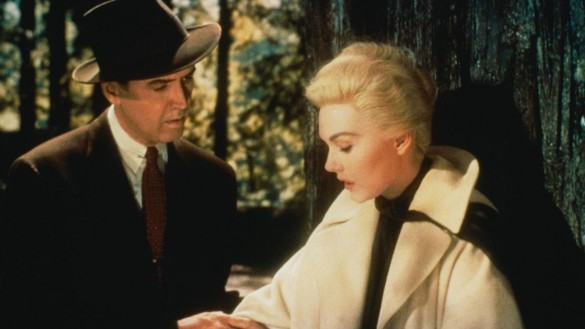 60 years ago today, Alfred Hitchcock’s Vertigo was released in cinemas and it changed the landscape of film forever. Considered by many to be the best film of all-time, Vertigo is a tremendous film that features stunning craftsmanship, great performances and rich thematic content. With that in mind for our poll this week, we simply decided to ask; what is your favorite Alfred Hitchcock film?