We have new images from Darren Aronofsky’s upcoming biblical film, Noah, which will star Russell Crowe, Anthony Hopkins, Jennifer Connely, Ray Winstone, Emma Watson and Logan Lerman. This is some of the first promo images we’ve seen from the film, which opens next March, and it doesn’t give much other than the aesthetic we will most likely walk in to. The pictures we’re released by The Film Stage and I love the tone we get with these images. Aronofsky is a great director and I look forward to seeing what he does with this story.

Of course, the interesting issue here is going to be Aronofsky spin on the story and how closely it resembles the one from the Bible. My guess is that it will be a little bit different which will set off some people depending on how serious they take the film. Look for this film to dive strongly into the characters though and the story I’m hoping will turn out epic. If you’re not familiar with Aronofsky, you need to be and if you like this story, I think you’ll end up loving what he does with it, given Aronofsky’s awesome resume. Consider me very excited. 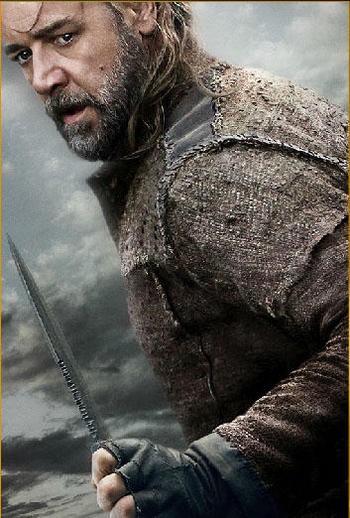 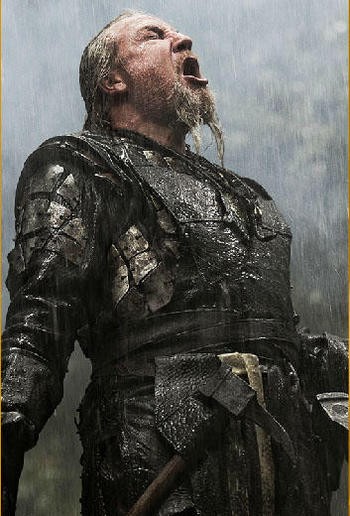 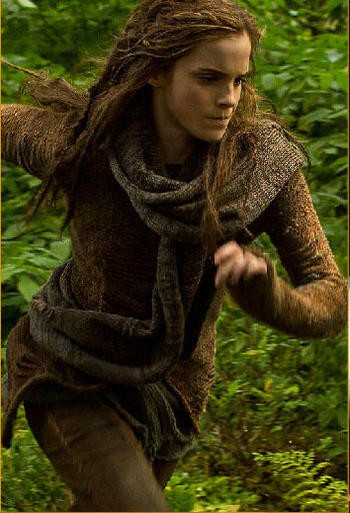 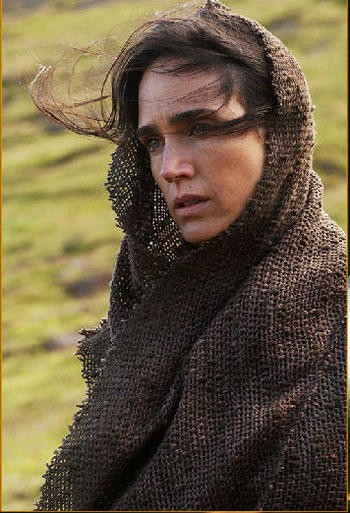