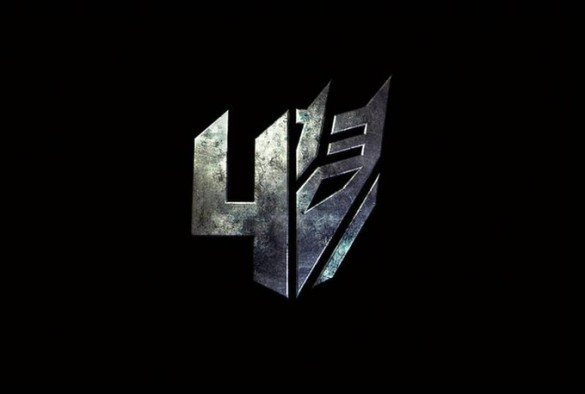 So, I’m a little biased and most likely by this point on my own as well, but I’m excited for this and all the news that is coming out about it. Michael Bay has, again, revealed another vehicle from Transformers 4. This time we get a Freightliner truck that will most likely be Ultra Magnus or Motormaster. Here’s what Bay had to say about it:

The adventure continues to transform with a very different offering from Daimler Trucks North America. The imposing 2014 Argosy cab-over truck by Freightliner.

While we don’t know exactly what the plot will be, Bay did say that this movie will be a “chase from Hell”, whatever that means. If it’s anything like the highway chase from Transformers: Dark of the Moon (my favorite scene from that film), consider me even more excited. Anyway, meet our newest member of the Transformers Universe. 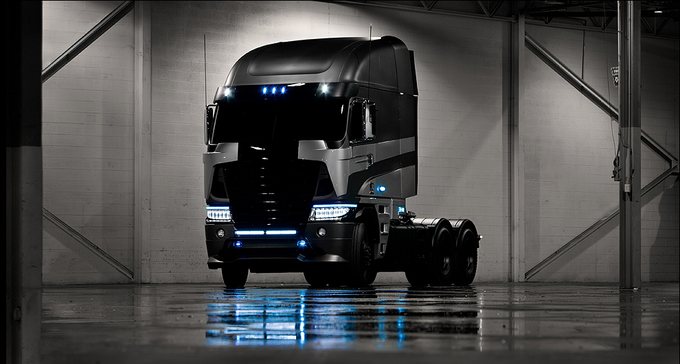