Movie News: Mary Jane Watson will not appear in The Amazing Spider-Man 2 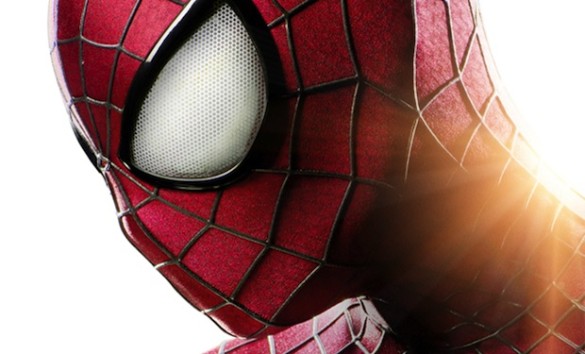 According to SuperHeroHype, scenes shot for Shailene Woodley’s Watson will not appear in the sequel and instead will not be introduced until the third installment.

Returning director Marc Webb said in a statement that “I made a creative decision to streamline the story and focus on Peter and Gwen and their relationship. … Shailene is an incredibly talented actress and while we only shot a few scenes with Mary Jane, we all love working with her.”

The decision to save Watson until the next film is certainly a wise choice considering all of the other new characters that will be introduced including Norman and Harry Osborn (Chris Cooper and Dane DeHaan), The Rhino (Paul Giamatti) and Electro (Jamie Foxx). There is plenty of time for Watson considering The Amazing Spider-Man 3 and 4 already have release dates.

Along with Webb returning, Andrew Garfield will reprise his role as Peter Parker/Spider-Man as will Emma Stone as Gwen Stacy.