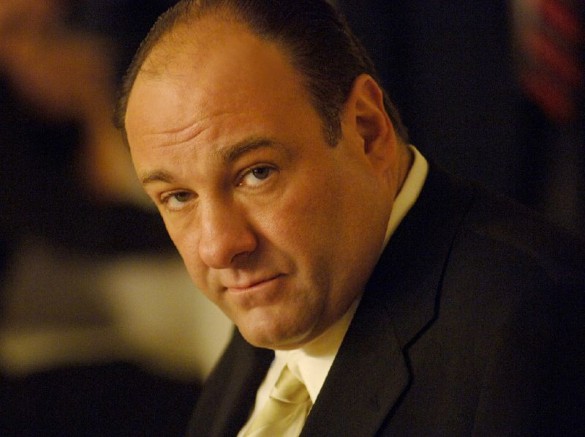 TV/film actor James Gandolfini has died at the age of 51.

Gandolfini’s death was confirmed by his managers Mark Armstrong and Nancy Sanders. He is believed to have died of a heart attack while on vacation in Italy.

“It is with immense sorrow that we report our client James Gandolfini passed away today while on holiday in Rome, Italy,” Armstrong and Sanders state. “Our hearts are shattered and we will miss him deeply. He and his family were part of our family for many years and we are all grieving.”

Gandolfini is been known for his iconic role as Tony Soprano on The Sopranos, a role for which he won three Emmys, one Golden Globe and three Screen Actors Guild Awards.

“He was a genius. Anyone who saw him even in the smallest of his performances knows that,” David Chase, creator of the hit HBO series, said in a statement. “He is one of the greatest actors of this or any time. A great deal of that genius resided in those sad eyes. I remember telling him many times, ‘You don’t get it. You’re like Mozart” There would be silence at the other end of the phone. For Deborah and Michael and Lilliana this is crushing. And it’s bad for the rest of the world. He wasn’t easy sometimes. But he was my partner, he was my brother in ways I can’t explain and never will be able to explain.”

Along with The Sopranos, Gandolfini also starred In the Loop, The Taking of Pelham 1 2 3, Where the Wild Things Are and Killing Them Softly. He was most recently seen in Not Fade Away and in The Incredible Burt Wonderstone. He also produced – and earned Emmy nods – for producing the documentary Alive Day Memories: Home From Iraq for HBO.