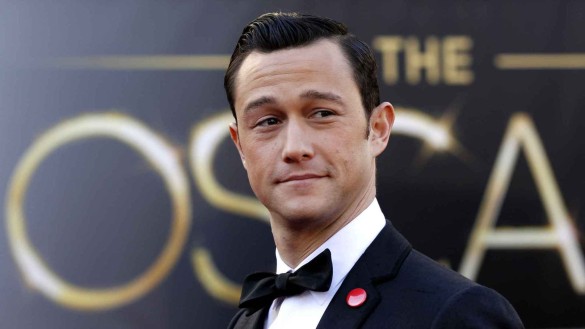 Joseph Gordon-Levitt may soon be joining the Marvel Universe.

According to Latino Review, the 32-year-old actor is rumored to be up for the title role in the upcoming Doctor Strange film. For those of you who don’t know, Doctor Strange is a sorcerer tasked with protecting Earth against mystical and magical threats.

Gordon-Levitt would be a great addition to the Marvel Universe, which already features high-caliber actors like Robert Downey Jr., Mark Ruffalo, Samuel L. Jackson, Natalie Portman, Jeremy Renner and Scarlett Johansson. Gordon-Levitt is one of the best young actors working today and he’s fantastic in pretty much everything he’s in.

One interesting tidbit if all of this is that Gordon-Levitt was last seen in last year’s The Dark Knight Rises and has been widely regarded as the best possible choice to play the next Batman, which is a DC property. So if he is cast as Doctor Strange, I think it’s safe to say he won’t also be Batman.