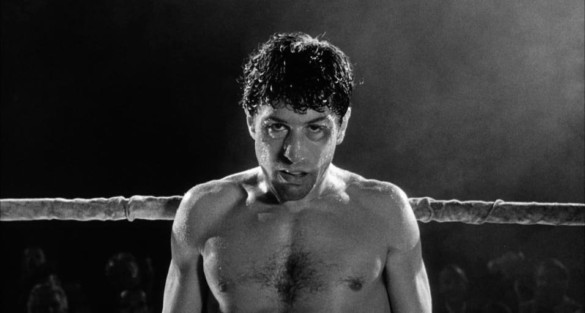 This week on Episode 241 of the InSession Film Podcast, inspired by Emma Stone and Steve Carell in Battle of the Sexes, we discussed our favorite sports movie matches. We’ve talked about sports movies several times in the past, but for some reason, we’ve never actually talked about the sports and action itself. Of course, movies are more than just aesthetics and thrill, so it makes sense that we would focus on character and emotion on other lists. However, for this list, we wanted to focus on the action and how the sports themselves amplify certain films in that genre. On that note, what sports movie matches would make your list? Here are the one’s that made ours:

Hopefully you guys enjoyed our lists and if you agree or disagree with us, let us know in the comment section below. We are aware that we skipped over a ton of sports movies here, whether it be due to our criteria or the fact we haven’t seen some of these films in a long time. Either way, there’s a good chance you’re list could be very different than what we have listed here. That being said, what would be your Top 3? Leave a comment in the comment section or email us at insessionfilm@gmail.com.