Poll: What is your favorite Dramatic Grand Jury Prize winner at Sundance? 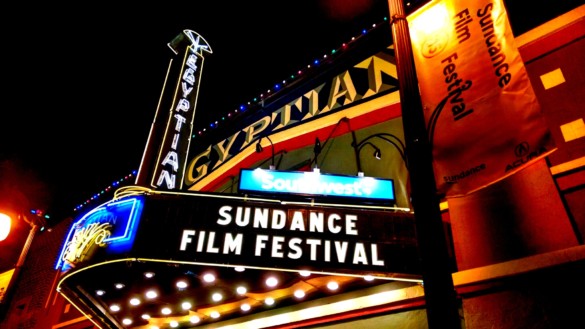 Last year may have hit us hard, but as we transition from one cinematic year to another, we still have one thing to look forward to – Sundance 2021! The pandemic may have stifled cinema in 2020, but the most exciting time for many a film critic still presses on. Founded in 1978 as the Utah/US Film Festival, Sundance has gone on to become one of the largest and most important independent film festivals in the United States. Winners of the coveted Grand Jury Prize have helped kickstart many filmmaking careers, in addition to many other directors, screenwriters, actors, and foreign films making headway by winning prestigious honors such as the Special Jury Prize, the Audience Award, and various awards for Directing, Screenwriting, and in World Cinema. While Sundance 2021 will of course be virtual this year, the show still goes on, meaning we potentially have an exciting 2021 to look out for.

So let’s celebrate some of the best of the fest. It would be virtually impossible to pose a poll simply asking for your favorite Sundance winner, so we’ve decided to focus solely on the Dramatic Grand Jury Prize winners. We realize that this isn’t fair to other big winners that have gone on to become even bigger names, but it still makes for some stiff competition.

With that said, what is your favorite film to win the Dramatic Grand Jury Prize at Sundance?