Box Office Report: The Purge Surges to the Top 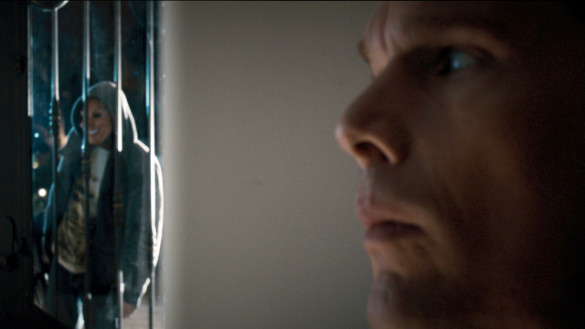 The Purge has become the surprise hit of the summer.

The horror thriller starring Ethan Hawke opened with $36.4 million – nearly twice as much as Universal had projected and over 10 times as much as the film was made for – to take the top spot as this weekend’s box office. The Purge features a wild premise (crime is legal for a 12-hour period each year) and some good ideas but ultimately becomes an unoriginal and predictable film that could’ve been much better.

After taking the top spot in its first two weeks, Fast & Furious 6 – another Universal film – came in second with $19.8 million. The sixth installment in the series has now racked up over $200 million domestically.

Now You See Me hauled in $19.5 million to come in third in its second weekend. The Lionsgate film has grossed over $61.4 million.

Coming in fourth was The Internship, which opened with $18.1. The Fox comedy reteams the Wedding Crashers tandem of Vince Vaughn and Owen Wilson.

Rounding out the top five was Sony’s After Earth, which bombed in its opening weekend and didn’t fare much better in its second with just $11.2 million. The M. Night Shyamalan-directed and Will Smith-starring film did fare much better overseas, opening in 60 markets and bringing in $45.5 million.

The box office will definitely hit an upswing this upcoming weekend with the opening of Man of Steel. The Superman film, produced by Christopher Nolan and directed by Zack Snyder, is expected to bring in over $100 million.